Woman, 60, charged with murder after girl dies during abortion 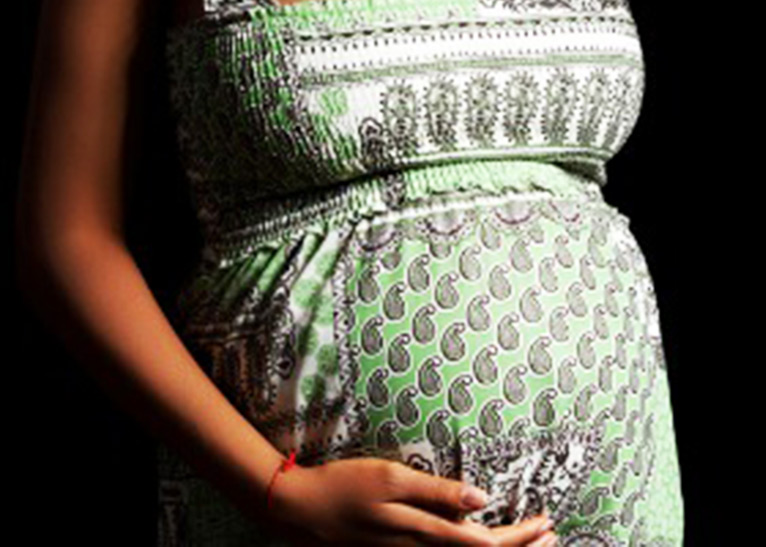 An elderly woman who procured an abortion that led to the death of a 20-year-old girl has denied murder charges before a Nakuru High Court.

Appearing before Justice Maureen Odero, Esther Chelegat denied having caused the death of Peninah Chebet whom she assisted in aborting.

Chelagat is accused of killing Chebet at Kiptororo village in Kuresoi North sub-county on March 10, 2018.

Through a translator, the 60-year-old woman denied the charges saying she took the deceased to Kericho District Hospital where she later died.

Justice Odero said a psychiatric report from Rift Valley Level Five Hospital indicated that the accused was of sound mind and could follow the proceedings of the case against her.

According to an affidavit by the investigative officer, PC Nixon Kitur, the accused person procured an abortion on the deceased and only took her to hospital after noticing that she was bleeding excessively.

The accused, through her lawyer, prayed for reasonable and favourable bond terms.

The prosecution, through State Counsel Amos Chigiti, told the court that the State had no objection to the accused being released on bond.

“Having no objection by the prosecution to granting the accused bond terms, the accused may be released on a bond of Ksh.300,000 with one surety of a similar amount,” ruled Justice Odero.

The Judge further ordered that the lawyer for the accused be supplied with all witness statements and any other documentary evidence that will be used against the accused person.

The case was slated for hearing on June 7.