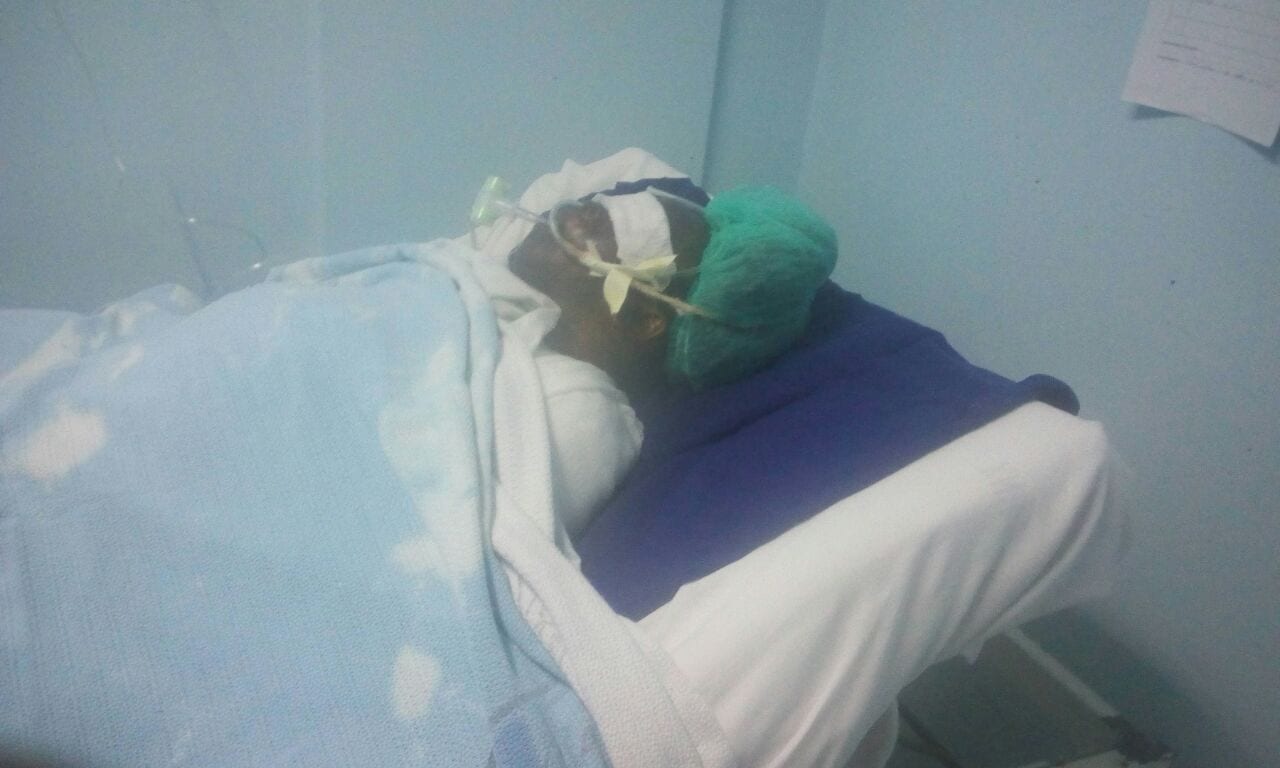 A 24-year-old mother of one died after her ex-husband, a former Kiambu MCA, allegedly attacked her with acid and allowed one of his friends to rape her.

Lucy Ndung’u was reportedly kidnapped by her husband and an unidentified friend at Thindigua estate on Wednesday night.

Family members reveal that she was dragged into a thicket where the husband’s friend raped her before they poured acid on her. They then dumped her by the roadside while naked.

According to Ms. Ndungu’s kin, the victim sustained 75 per cent burns in her body and was in critical condition. She was rushed to Kiambu hospital before being transferred to Kenyatta National Hospital where she succumbed.

The victim’s family alleges that her husband was upset after she opted to end their marriage and refused to get back together.