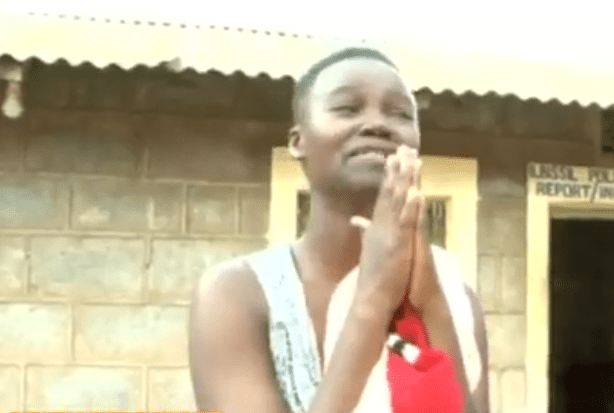 A woman has been sentenced to one year in jail after pleading guilty to mistreating her three-year-old son in Bisil area of Kajiado County.

Appearing before Kajiado Senior Resident Magistrate Becky Cheloti, the accused; Faith Njeri, was accused of abusing the minor by assaulting him and causing him bodily harm, feeding him faeces and locking him in the house.

The accused, who was arraigned alongside her husband who pleaded not guilty, told the court that she resulted to beating the child for allegedly refusing to be sent to the shop.

The Magistrate directed that the accused be locked up at the Lang’ata Women’s Prison.

The court is set to rule on the fate of the woman’s husband, Michael Kimani, on Wednesday, June 14.

Meanwhile, in a separate case, a 50-year-old man was arraigned in a Kajiado court for allegedly sexually assaulting his 7-year-old daughter at Noonkopir area in Kitengela.

The suspect is accused to have committed the offence on May 24, 2021 after a altercation with his wife who was away during the incident.

The man will remain in custody with the hearing of the case set to continue on Monday next week.