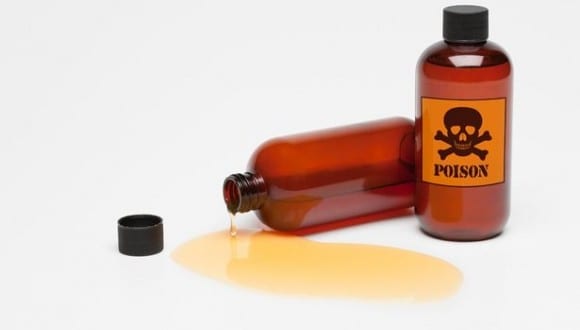 A woman has allegedly poisoned her four children and committed suicide following a marital dispute in Sumek village in Rongai, Nakuru County.

The woman reportedly poisoned the children with the intention of killing them but three survived.

On noticing that the poison was taking too long to kill the children, she is said to have allegedly attempted to hack the children to death but fled when they screamed for help and committed suicide.

According to neighbors, they heard screams emanating from the deceased’s house on Wednesday night and rushed to the scene only to find her missing and the children in a bad state.

One of the children, a 2-year-old, succumbed to the poison but the other siblings survived after they were rushed to hospital by their father.

Confirming the incident, Rongai OCPD Japheth Kioko said the woman drowned after jumping into a nearby river.

Neighbors who spoke to the press said the deceased committed the act after a lengthy marital dispute where her husband accused her of infidelity and bearing a child with one of their employees.

The couple’s disputes are said to have spiraled when their youngest child was born as the husband kept complaining he resembled the herds boy.

According to the residents, the husband’s decision to move from their bedroom to sleep in the kitchen after the infidelity accusations may have contributed to her actions.