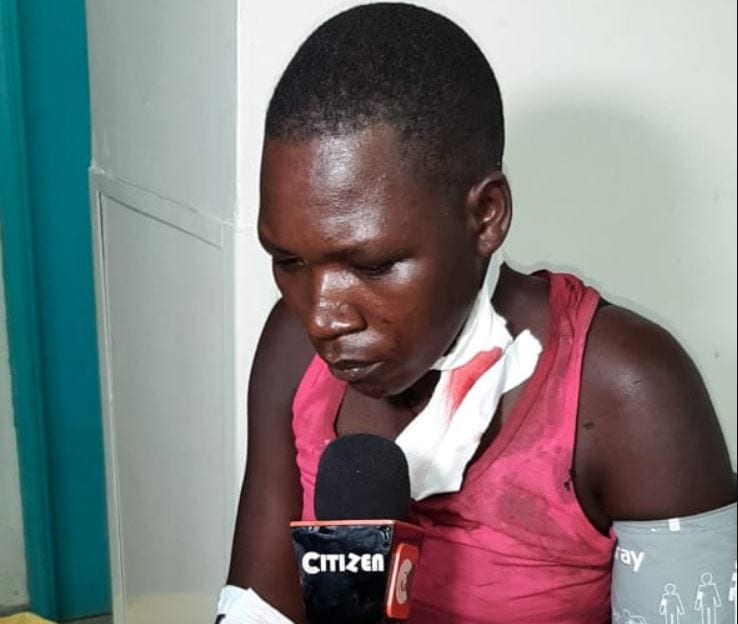 A woman and her four children are admitted at a Kisumu hospital in serious condition following a botched suicide attempt resulting from a domestic squabble.

According to neighbours who spoke to Citizen Digital, the woman and her husband fell out after he married another wife, prompting the woman to abandon their matrimonial home in Oyugis and move to Awasi, Kisumu County, where she rented a house.

She had however lived in the house for barely three days with the children — two boys, aged 12 and 7, as well as two girls aged 11 and 9 — before she committed the act.

She reportedly locked herself and the children inside the house and started stabbing them repeatedly using a knife before turning it on herself, inflicting serious injuries on her abdomen and neck in the process.

Neighbours rushed to the house after they heard the children screaming and rescued them before offering them first aid and thereafter rushing them to Awasi Catholic Dispensary.

They were then transferred to the Jaramogi Oginga Odinga Teaching and Referral Hospital (JOOTRH) where they are being stabilized at the casualty unit.