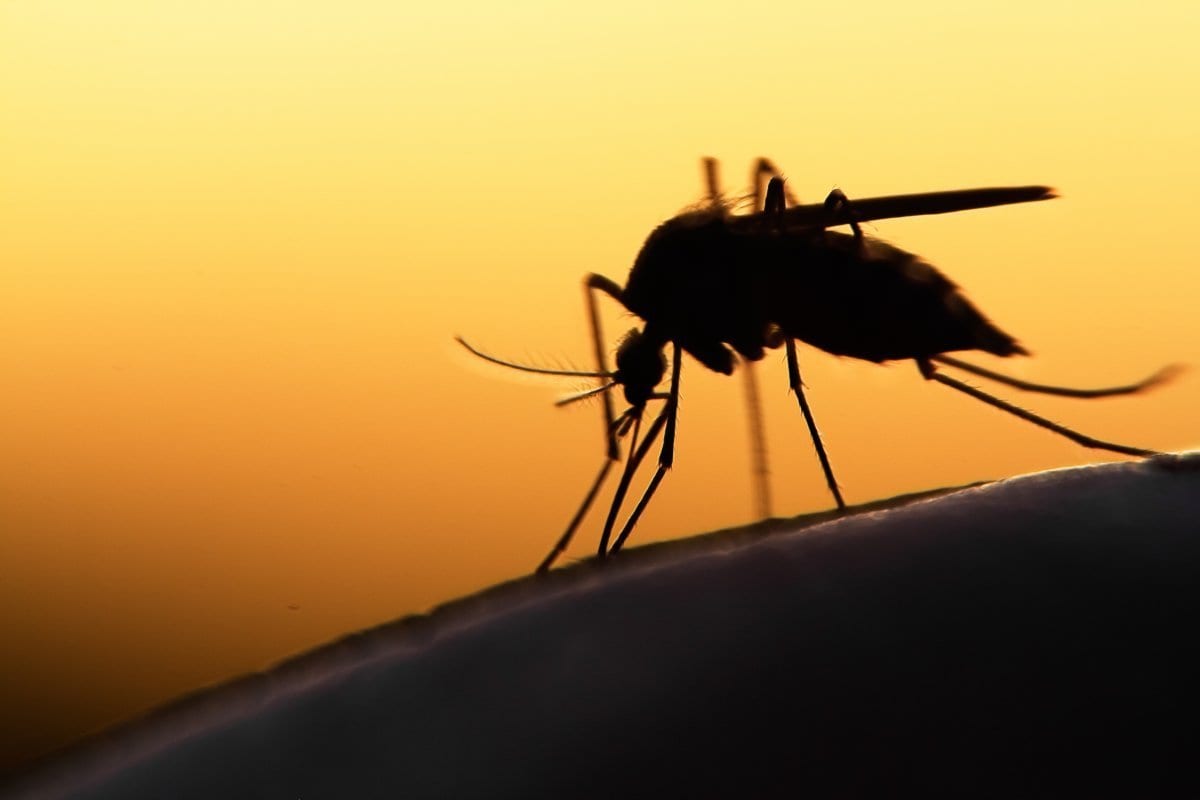 Algeria has officially become free of malaria, as declared by the World Health Organization (WHO) on Wednesday, making it the third African country to eliminate one of the world’s leading killer diseases.

“Algeria is where the malaria parasite was first discovered in humans almost a century and a half ago, and that was a significant milestone in responding to the disease,” said Matshidiso Moeti, WHO’s a regional director for Africa.

With no recorded cases of malaria in three consecutive years, Argentina was also declared malaria-free and the second country in the Americas after Paraguay in 45 years to wipe out the disease, which kills more than 400,000 people a year.

“Now Algeria has shown the rest of Africa that malaria can be beaten through country leadership, bold action, a sound investment, and science. The rest of the continent can learn from this experience…”

Although WHO has declared 38 countries malaria-free since 1955, the fight against malaria has stalled as malaria-carrying mosquitoes have become resistant to drugs and insecticides in bednets that protect people from being bitten while sleeping.

“Algeria is the third African nation to become malaria-free, after Mauritius in 1973 and Morocco in 2010, which brings economic benefits,” said Abdourahmane Diallo, head of the Roll Back Malaria (RBM) Partnership to End Malaria.

According to Diallo, Malaria-free status provides external economic benefits enabling them to free up resources to address other health and development priorities, to improve worker productivity and school attendance.

Venezuela is one of the countries that has seen a sharp rise in malaria cases as its health system collapses amid hyperinflation and recession making the disease a crisis in the country.