You cannot finish the locusts by eating them: expert 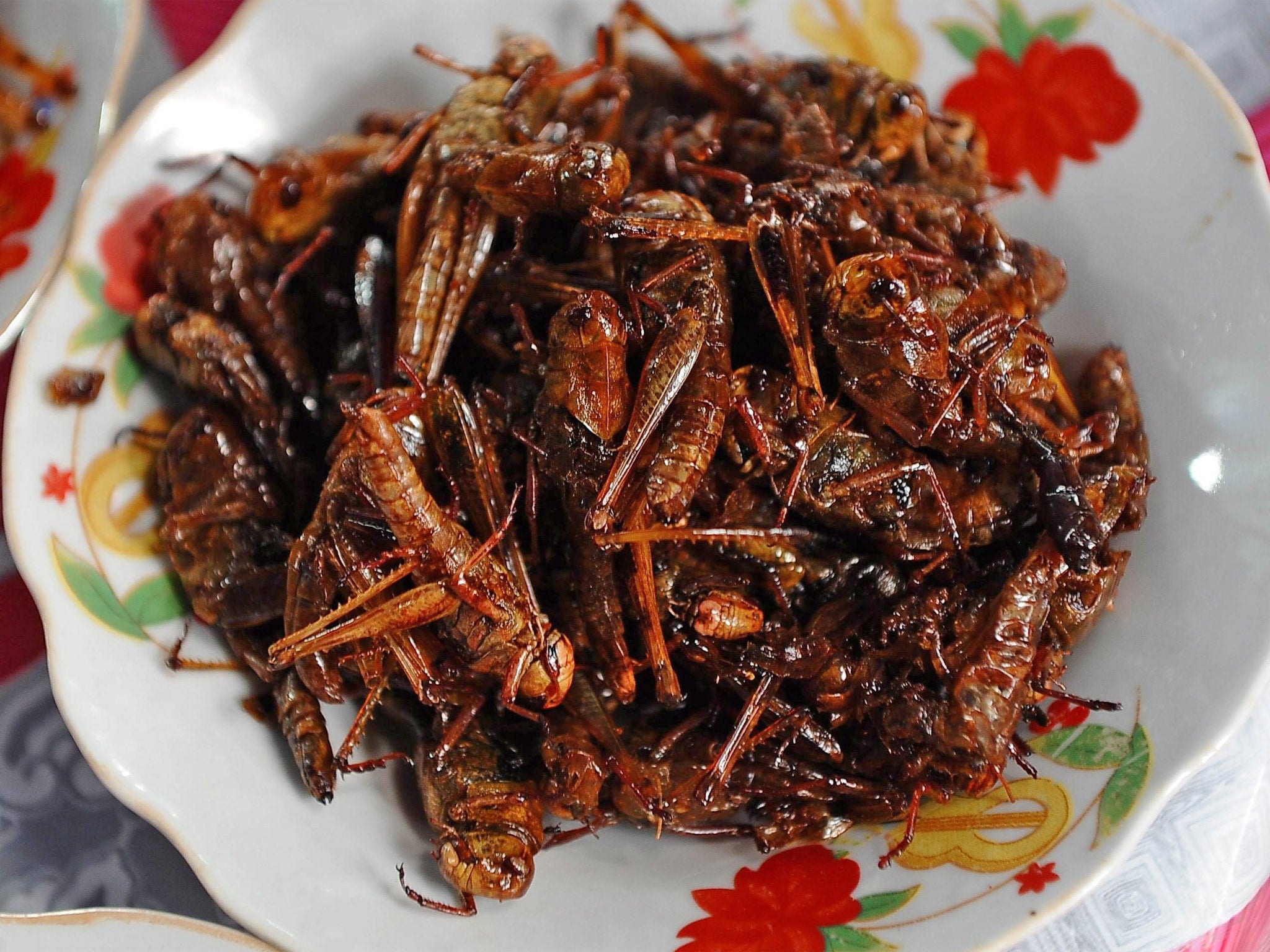 The Ministry of Agriculture has dismissed suggestions by Kenyans who had said they would eradicate desert locusts by turning the pests into meals.

Locusts are a scrumptious fried delicacy in parts of Western Kenya but the ministry is not particularly enthusiastic about turning them into food as a solution.

“You cannot finish all the locusts by eating them, one swarm may have up to 40 million insects,” said Dr Stephen Njoka, Director of Desert Locust Control Organization for Eastern Africa.

He dismissed the possibility of eating as a solution to the invasion saying that one swarm could have up to 40 million insects.

His statement makes the curious suggestion a mountainous task even for an enthusiastic eater.

The expert further cautioned Kenyans against feasting on the insects as according to him, there is no way to determine which ones have been sprayed in the ongoing eradication exercise.

“The communities that eat them should be careful not to eat the ones that have been sprayed with the pesticide,” he emphasized.

At the same press conference, the Agriculture Ministry also allayed fears by farmers who have expressed caution over planting in fear that their crops will be destroyed by the voracious pests.

“Farmers need not panic, continue with your regular practices including planting, this will be over soon,” Dr. Njoka added.

So far, swarms have been spotted in eight counties including Meru, Isiolo and Samburu.