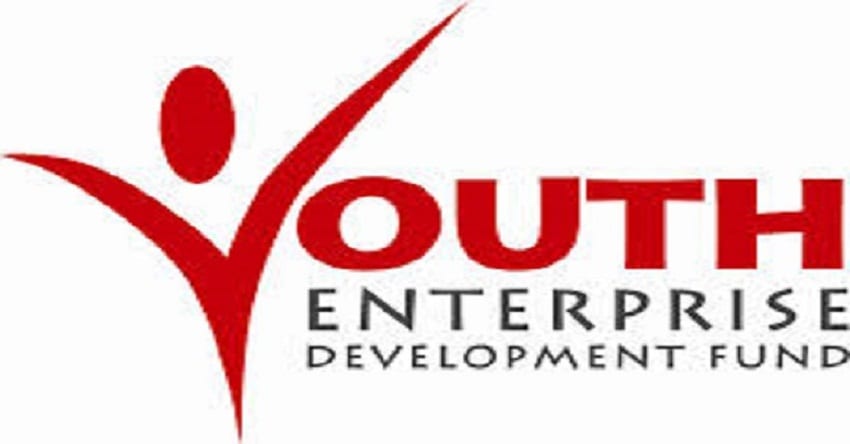 It has now emerged that the Youth Enterprise Development Fund did not seek approval from the Treasury before opening a fixed deposit account at Chase Bank as required by the law.

Appearing before the Public Investment Committee (PIC), acting Inspector General at the State Corporation Inspectorate, Titus Muriithi, said it took them time to investigate and bring to light the 180 million shillings scam at the Youth Fund as they are incapacitated.

Muriithi told PIC that the Fund Chair Bruce Odhiambo was not eligible to a 12-million-shilling car purchased for him using the fund.

He says Bruce was only entitled to mileage allowance and PIC says he will be surcharged for the money used to buy the car.

On Tuesday, it emerged that more than 100 million shillings was paid to a shadowy American national for an ICT project that was never delivered to the Fund.

MPs probing the loss of 180 million shillings at the fund were told that two multi-million shilling contracts were awarded through single sourcing against public procurement regulations.

Questions have now emerged over the role of senior Devolution Ministry officials in the scam.

Ngamau told Parliament he secured the tender, which was not advertised, through direct conversations with the fund’s then Chief Executive Officer Catherine Namuye.

There are no records to show that the board met and approved the payments. Just last week, the youth fund board chair Bruce Odhiambo admitted to unilaterally appointing the suspended CEO as a sole signatory to its bank accounts, authority that enabled her to sign off the 180 million shillings payment.

Documents further show that former CS Waiguru and Mangiti were copied in letters suspending the fund’s top officials. It is not clear whether the two, who have been at the centre of the National Youth Service mega scam, took any action to investigate the officials.