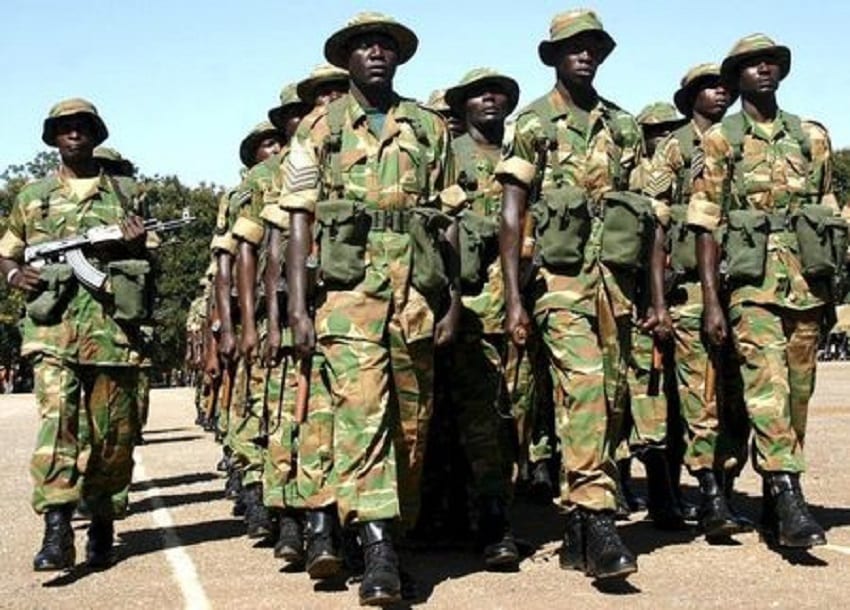 Zambia has awarded government workers salary increases of between 9 and 29 percent for 2016, ending a two-year freeze on wage rises, state radio said on Wednesday quoting a senior government official and union leaders.

Zambia did not give government workers salary increases in 2014 and 2015 following a budget overrun in 2013.

The lead government negotiator was not available for comment.

Economist Trevor Simumba of the local Sub-Saharan Consulting Group said although the pay rise was budgeted for, it would make it hard for Zambia to cut its fiscal deficit by almost half.

Zambia plans to slash the budget deficit to 3.8 percent of Gross Domestic Product (GDP) next year from 6.9 percent and limit domestic borrowing to 1.2 percent.

Finance Minister Alexander Chikwanda said in his budget speech the state had reduced allocations for non-core recurrent expenditure by more than 50 percent and taken measures to enhance domestic revenue collection, which was seen rising to at least 20.4 percent of GDP in 2016 from 18.1 percent in 2015.

“It is definitely going to baloon the budget deficit because 65 to 70 percent of government revenue currently goes to paying of government salaries,” Simumba told Reuters.

“The government was obviously under pressure because of the two-year wage freeze but this is the type of expenditure that one would have expected the finance minister to cut.”

The wage increase would heighten demands for salary hikes in the private sector and derail plans by the government to limit inflation to 7.7 percent by the end of 2016, he said.