Zambia gets Chinese finance to build 2,000 houses for military 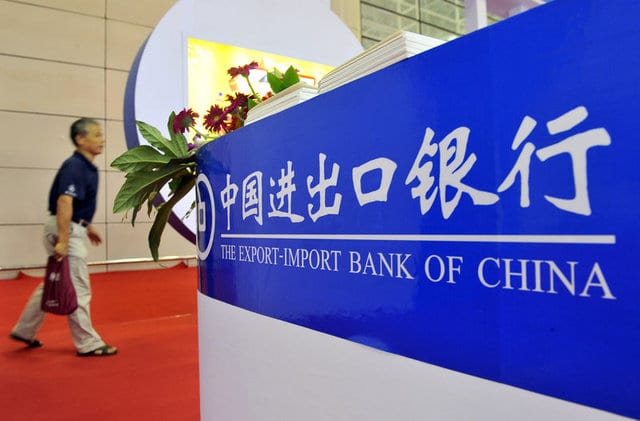 A Chinese bank will help finance the construction of 2,000 homes for Zambian military personnel who face a critical shortage of housing, president Edgar Lungu said on Thursday.

The 1.5 bilion kwacha ($157 million) project would be financed by the Development Bank of Zambia (DBZ) with support from the Industrial and Commercial Bank of China (ICBC), Lungu said in a statement.

China has invested heavily in modernising roads and other infrastructure in Zambia, whose top export is copper.

“My government will not allow our gallant men and women in uniform to continue living in dilapidated and at times makeshift structures far below their noble status,” Lungu said.

Zambia’s has an urban housing shortfall of 1.3 million properties, projected to reach 3 million by 2025, according to British charity Habitat for Humanity.

Due to the lack of affordable housing, about 70 percent of urban dwellers, including soldiers, live in slums with inadequate access to water and sanitation, Habitat for Humanity estimates.

Lungu said soldiers and other defence and security personnel need to live in designated areas not only for easy mobilisation but to enhance discipline and improve administration.