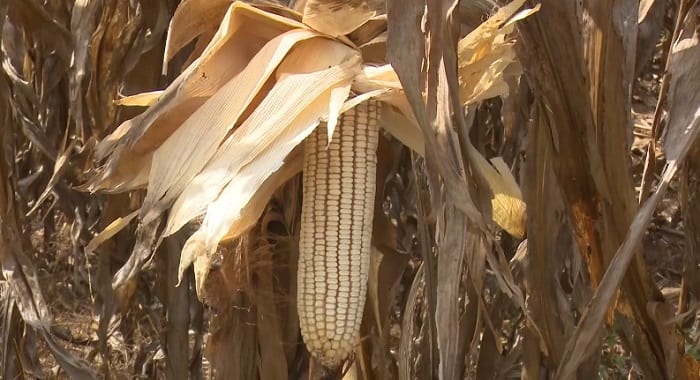 Zimbabwe needs to import 800,000 tonnes of maize following a drought that reduced the harvest by more than half, President Emmerson Mnangagwa said on Wednesday, adding that no one in the country would go hungry.

A United Nations agency has said up to 5 million Zimbabweans, a third of the population, would need food aid this year following the El Nino-induced drought.

“Overall, we need to import around 800,000 tonnes because our principle is that no one should die of hunger,” Mnangagwa was quoted as saying by state-owned The Herald newspaper.

Grain imports will put pressure on the country’s meagre dollar reserves, which have seen the country grapple with shortages of fuel, medicines, bread and electricity.

Last week, the government banned farmers from selling maize to anyone other than the state Grain Market Board as the government moves to keep prices of the crop down after a severe drought cut output.

Tanzania has already promised to sell up to 700,000 tonnes of maize to Zimbabwe, a move that the country’s president hoped would stimulate trade between the two nations.