Zimbabwe runs out of passports, adding to long list of shortages 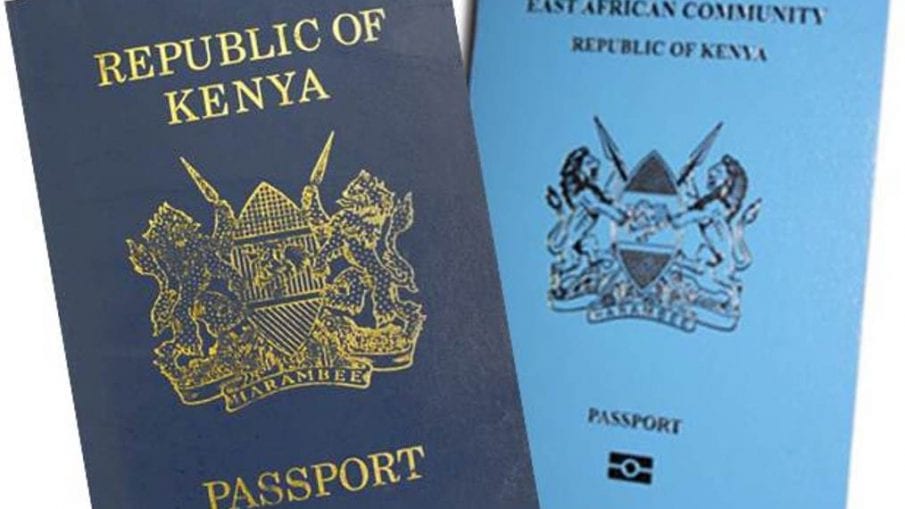 Zimbabwe has run out of passports and vehicle registration number plates, forcing citizens to wait for long periods to get them – yet another sign of a desperate shortage of U.S. dollars in the southern African nation.

A hoped-for economic turnaround under President Emmerson Mnangagwa, who took over from Robert Mugabe after a 2017 coup, is yet to materialise. Instead, Zimbabweans are enduring shortages of U.S. dollars, fuel, bread and 15-hour power cuts.

Last week, the government renamed its interim currency, the RTGS dollar, the Zimbabwe dollar and made it the country’s sole legal tender. That ended a decade of dollarisation and took another step towards relaunching a fully-fledged currency.

At the passport office in Harare early on Wednesday, hundreds of people huddled in the morning winter cold after arriving as early as 5 a.m. (0300 GMT) to queue to apply for passports. They were told to check their documents in 2022.

That is because a special paper and ink used to make passports has to be imported but there is no foreign currency.

Bothwell Mhashu, one of those queueing, said he wanted to escape the economic troubles at home and join his elder brother in Namibia. He applied for a passport in June 2018 and was supposed to get his document after three months.

“They just told me that my passport is not ready, I have to check again in August. This is not fair,” a despondent Mhashu said as he left the passport office.

In 2008, Zimbabweans slept at the passport office to be first in line to apply as an economic crisis and hyperinflation wrecked the country’s currency under Mugabe.

An ordinary passport costs Ksh. 600 while Ksh. 1685400 is required for an emergency 24-hour document. No emergency passports are being issued except for a few senior officials.

Registrar General Clemence Masango declined to comment when contacted by Reuters on Wednesday.

But officials at the registrar general’s office said there were plans to print passports locally at central bank-owned Fidelity Printers and Refiners to clear a backlog of more than 50,000 applications.

That is, if they can import the equipment needed.

At the vehicle registry in central Harare, officials told motorists that they were not sure when number plates would be available because the department is still waiting for foreign currency from the central bank to pay a German supplier.

“We don’t know when we will have number plates, maybe in September,” said a registry official who declined to be named.

Transport Minister Joel Matiza said he could not immediately comment.

Soaring inflation and shortages are reminding Zimbabweans of the dark days under Mugabe, but Mnangagwa’s government says this is the pain of reform that will ultimately revive the economy.