Zimbabwe to allow two new companies to mine diamonds 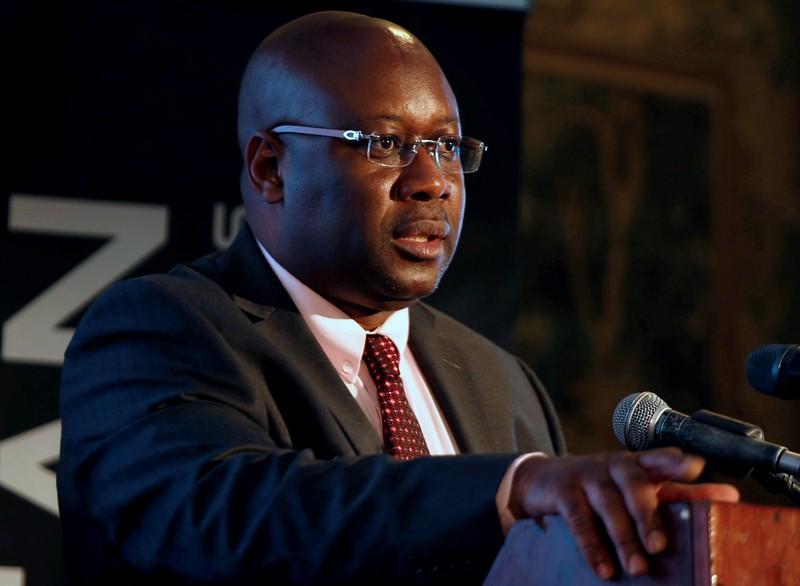 Zimbabwe will now allow two more private companies to explore and mine diamonds in the country, bringing to four the number of firms that will operate in the sector, mines minister Winston Chitando has said.

Last week Chitando said the country did not plan to change its ownership rules for diamonds and platinum, denting hopes among some miners the country will open up ownership as it announces mineral frameworks in coming weeks.

In a video posted on the Information Ministry official Twitter page on Tuesday, Chitando told reporters that cabinet had adopted a new diamond policy that would see two more private companies being allowed to explore and mine diamonds.

Chitando did not name the two new diamond firms.

He said any company or person with title for diamonds would have to go into partnership with the four companies.

The largest diamond fields are in Marange in eastern Zimbabwe, where production is dominated by the state-owned Zimbabwe Consolidated Diamond Company. It is expected to produce 3.5 million carats this year, up from 2.5 million in 2017.

Murowa Diamonds, formerly majority-owned by Rio Tinto until June 2015, is the only private company mining diamonds in south central Zimbabwe.

“Four is a number which was felt that it would give government and all stakeholders the effective monitoring of what is happening on the ground,” Chitando said.

London-listed Vast Resources and Botswana Diamonds have previously said they are planning to mine diamonds in Marange in partnership with a local community trust.

In early 2016, Mugabe’s government evicted all diamond mining firms, including two Chinese joint venture companies from Marange, saying their licenses had expired after they declined to merge under the state-owned mining firm.