OPINION: Food safety is a necessary step in Africa’s march to prosperity 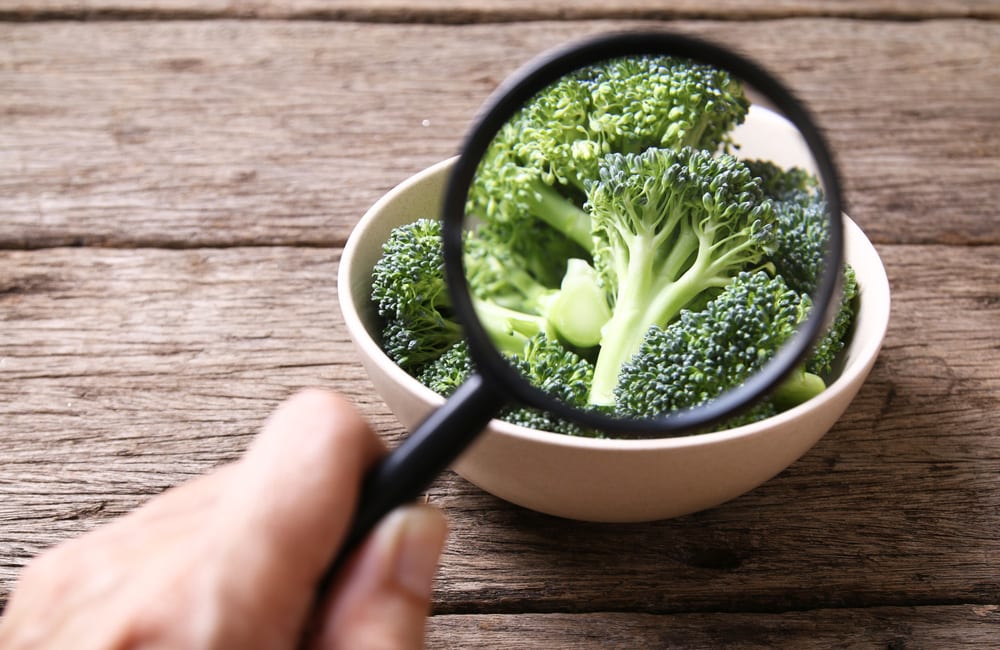 The food industry can sustainably transform many African countries and drive lasting growth.

Building a successful food system, however, goes beyond bumping up harvests and moving up the agro-processing value chain. One more crucial ingredient needs to be embedded along the entire supply chain, from farm to table—and that’s food safety.

The International Finance Corporation (IFC), a strong advocate of safe food, joins the rest of the world in marking World Food Safety Day ON June 7

Attaining food and nutritional security among food-insecure populations, for instance, would be impossible without ensuring the supplied food is fit for consumption.

In 2015, the World Health Organization indicated that Africa suffers 137,000 deaths and 91 million acute illnesses annually from foodborne hazards. The continent has the highest per capita incidence of foodborne diseases.

The most common foodborne diseases in Africa are caused by microbial pathogens—salmonella, E. coli and norovirus, which can be prevented by enhancing hygiene and reducing cross-contamination risks. Heavy metals, including lead, are also culprits, as is aflatoxin, a naturally occurring fungus. It is particularly prevalent in East Africa, attacking maize, sorghum, cassava, and groundnuts. Like heavy metals, studies have revealed that higher exposure to aflatoxin may cause cancer and stunt growth in children.

The impacts of contaminated food run deeper, though.

Lack luster food safety practices cost Africa $16.7 billion in economic losses every year, according to a 2019 study by the Global Food Safety Partnership. That is equivalent to Burkina Faso’s gross domestic product.

Several African countries have recently suspended food imports over failure to meet safety standards. Such freezes have big knock-on effects not just on the affected economies, but also on the entire supply chain, from farmers to traders to the government in terms of foregone export receipts.

Food safety is crucial to achieving a number of sustainable development goals (SDGs). This includes SDG 1 (ending poverty) as farmers’ post-harvest wastages are reduced with better storage and handling mechanisms, SDG 2 (ending hunger) through increased supply as a result of less wastage and SDG 3—good health and wellbeing.

For all this to happen, however, all hands will need to be on deck—the government, food producers, food processors and distributors, as well as consumers.

Governments must ensure only safe and nutritious foods are on shelves and in marketplaces by enacting and fully enforcing safety standards. Farmers, through training and advocacy, especially for smallholders, should be made to adopt good practices. Manufacturers and transporters should adopt tight quality checks and uphold safety standards at all times helped by technological innovations. Lastly, consumers need to be educated through awareness campaigns to distinguish safe and healthy foods from those that are not, so that they can vote with their feet and drive non-compliant dealers out of business.

Development partners have a role to play here too.

So far, IFC’s Global Food Safety Advisory Program has helped more than 200 enterprises in the agro-processing and retail sectors attract about $607 million in investments and generate over $709 million in new sales. And we’re committed to doing more.

IFC has more recently entered a deal with Naivas, a leading supermarket chain in Kenya, to help the company strengthen its food safety capacity across its more than 65 branches.

Finally, with the African Continental Free Trade Agreement in place, countries that enact sound food policies and build necessary infrastructure will benefit from an export-led boom in agricultural products. Intra-African agricultural exports are expected to hit $191 billion a year by 2035, according to a World Bank Group study.

Amid the COVID-19 pandemic and reported cases of deadly bugs jumping off food and into humans, including zoonotic disease agents such as avian influenza, the issue of safety is more important than ever. Getting food safety right would be a giant step in Africa’s march towards prosperity.

The author is IFC’s Regional Director for Eastern Africa