OPINION: Why is the media so afraid to talk about sexual harassment? 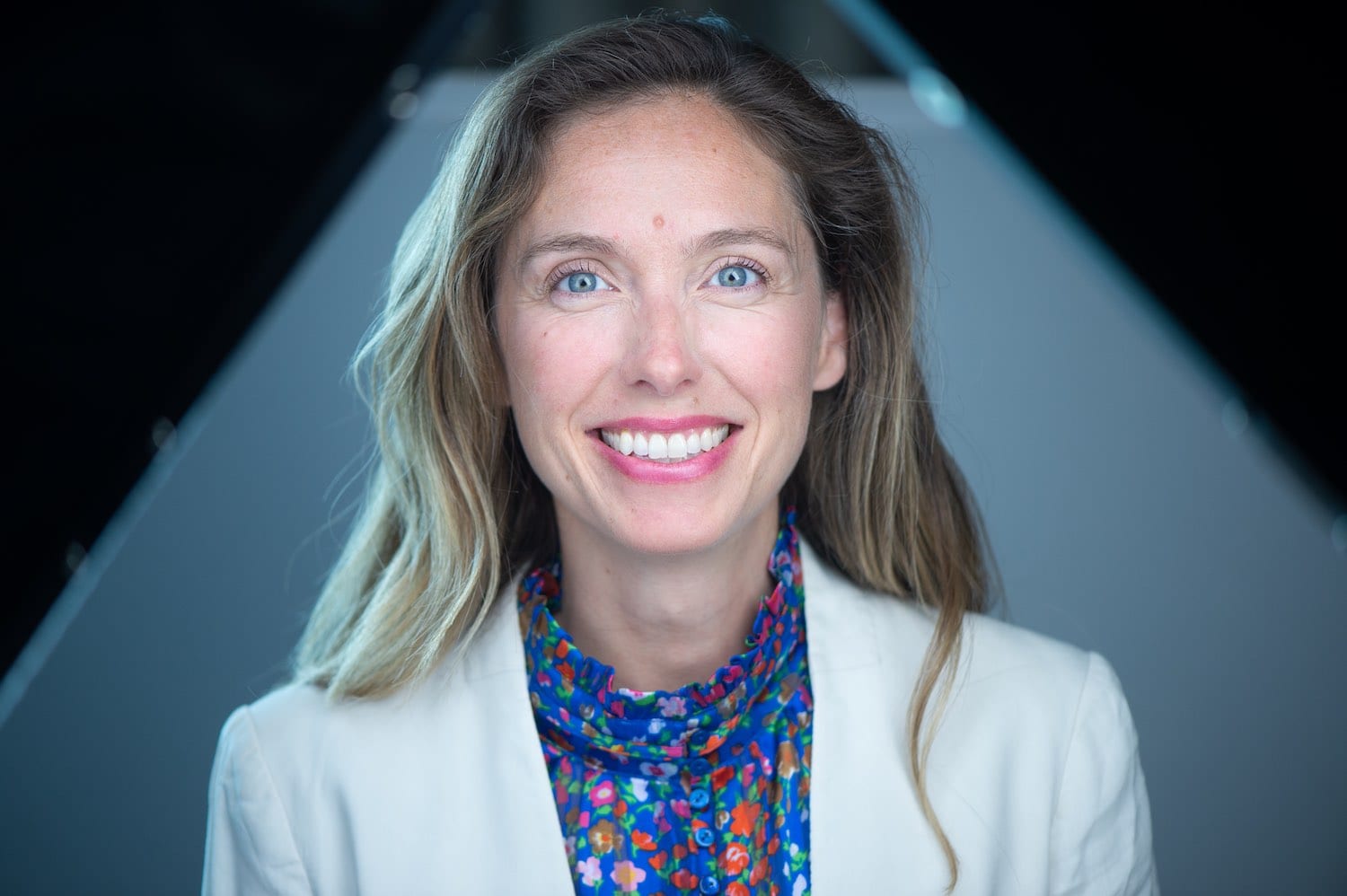 International Women’s Day presented an opportunity for us to think about gender equality and the long and often frustrating march toward societies that are truly equal.

As media, we are uniquely placed to drive forward this reflection and discussion. But while focusing on the challenges of gender in society, we owe it to our staff and the communities we serve to also take a hard look at the obstacles within our own organisations.

I’m talking specifically about the scourge of sexual harassment. It’s likely to have happened in your newsroom. It has likely happened to a member of your team. It happens to all genders but is disproportionately directed at women.

It happens in every industry, regardless of country, culture or context. This is because sexual harassment is driven by power, not sex. Wherever you have imbalances in power, you have individuals who are at risk of sexual harassment, and those who abuse this power.

I’ve been sexually harassed. The many journalists and editors, friends and family members who I have spoken to over the years on this subject have also been harassed. Yet it is still hard for leaders to recognize that this could be happening within their newsrooms and boardrooms. Why does it continue to be such a taboo?

Counting the cost of sexual harassment

Sexual harassment is, simply put, bad for business. It can harm your corporate reputation. It is a drain on the productivity of staff and managers.

Maintaining and building trust in your brand is an absolute imperative for media organisations globally. If and when a case gets out of control or is badly handled – this can directly impact your bottom line.

It is for this reason that WAN-IFRA Women in News has put eliminating sexual harassment as a top priority in our work around gender equality in the media sector.

This might seem at odds with the current climate where social interactions are fewer and remote work scenarios are in place in many newsrooms and businesses. But one only needs to tune into the news to know that the abuse of power, manifested as verbal, physical or online harassment, is alive and well.

Preliminary results from an ongoing Women in News research study into the issue of sexual harassment polling hundreds of journalists in Sub-Saharan Africa and Southeast Asia indicate that more than 1 in 3 women media professionals have been physically harassed, and just under 50% have been verbally harassed.

Just over 15% of men in African newsrooms reported being physically harassed, and slightly less than 1 in 4 reports being verbally harassed. The numbers for male media professionals in Southeast Asia are slightly higher than a quarter on both forms of harassment.

Media managers, it is entirely in your power to create dynamics in your own teams that are free from sexual harassment. Publishers and CEOs, you set the organisational culture in your media company.

By being vocal in recognising that it happens everywhere, and communicating to your employees that you will not tolerate sexual harassment of any kind, you send a powerful message to your teams, and publicly.

With these actions, you will help us overcome the legacy of silence around this topic, and in doing so take an important first step to create media environments that truly embrace equality.

Melanie Walker is Executive Director of Media Development of the World Association of News Publishers (WAN-IFRA). She is a creator of Women in News, WAN-IFRA’s ground-breaking programme to increase women’s leadership and voices in the news. It does so by equipping women journalists and editors with the skills, strategies, and support networks to take on greater leadership positions within their media.