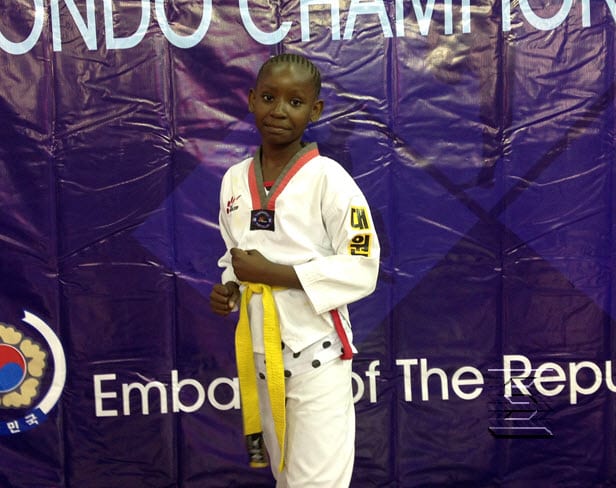 The two-day event organized by the Korean Embassy in Kenya brought together 32 schools with over 700 competitors battling for honors in different categories.

Mwinyi Bakari and Lenox Ruwa won the gold medals, while Paul Chengo stood out as the only competitor to score grade A in the theory duel.

Bakari and Simon Masaka advanced to the Red Belt class, the second last stage in the taekwondo cycle. The two are just a step away from completing all the taekwondo belts. 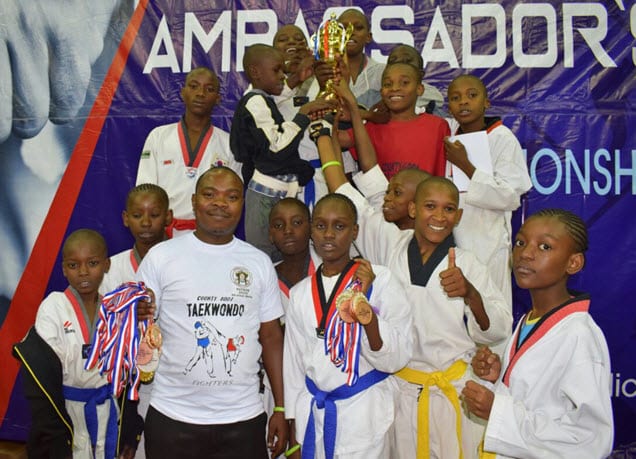 The Bridge Academies taekwondo coach Chrispine Mwadime was chuffed at his team’s exploits, noting bright future awaits the pupils in the sport.

“I am really proud of what our pupils have achieved during the championship. They have been working really hard which has paid off.

“To be successful in taekwondo you need to be very dedicated. The support they have been getting from the management is a key contributor to their performance,” Mwadime said.

The Majengo Mapya pupils won the Mombasa County Championship earlier in the year beating former champions Ganjoni Primary School, with a total of seven medals; 4 gold, a silver and 2 bronze.