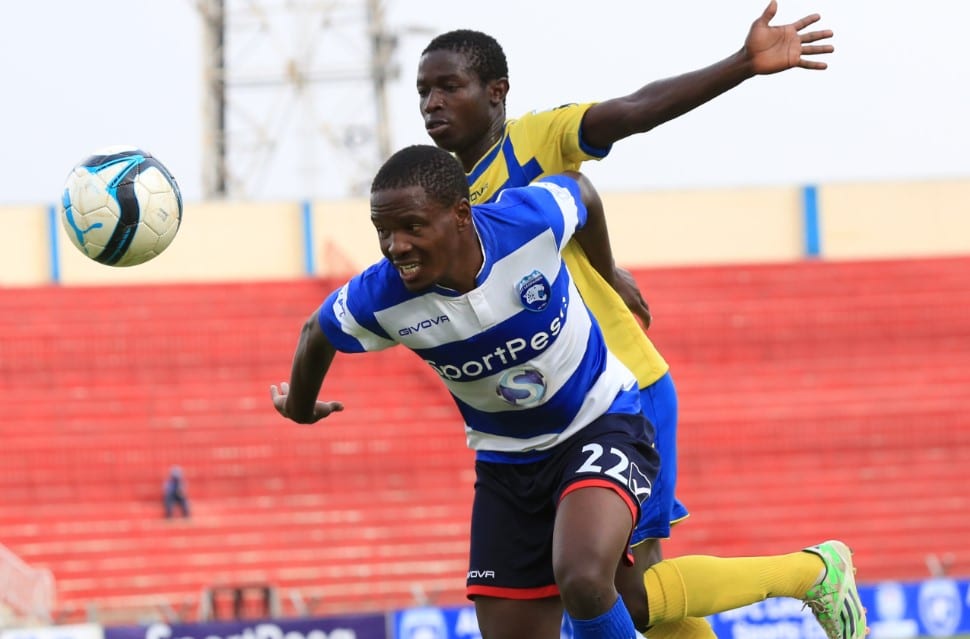 AFC Leopards duo of Bernard Mang’oli and Bruno Kiyai have failed to honor national team call-ups and will hence not form part of the travelling party to Congo for Harambee Stars’ upcoming international friendly.

First coach, Stanley Okumbi, confirmed the unfolding development, saying he was yet to receive any sort of explanation on why the two turned down the chance to represent the country.

“Neither their club nor the players themselves communicated with us on the same.

“We talked to them over the phone after they failed to turn up on Monday and they promised to come on Tuesday but until today (Friday) they still haven’t reported to camp,” Okumbi told Citizen Digital.

Team Manager Ismael Hussein confirmed the Gor Mahia duo communicated through their Team Manager, Jolawi Abondo, explaining they could not join due to injuries they sustained in their last Kenya Premier League (KPL) outings before the camp was assembled. “As long as they perform in the league with their respective clubs we will consider them for the future assignments,” Okumbi asserted.

“As long as they perform in the league with their respective clubs we will consider them for the future assignments,” Okumbi asserted.

This was Bruno’s maiden call up although Mang’oli has been tried before.

Zesco trio David Owino, Teddy Akumu and Jesse Were joined the residential camp in Safaricom Stadium Kasarani on Friday, while Slovakia based Salim Rama arrived earlier in the week.

The team is set to jet out of the country on Monday with the rest of foreign-based players will link up with the team in Kinsasha.