African club finals to be played over one leg 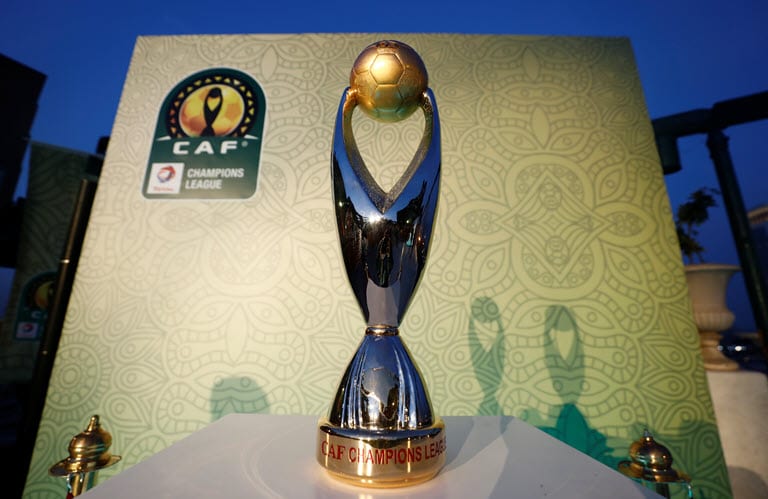 The finals of Africa’s two international club competitions will each be played in one single match in future rather than over two legs as at present, the president of the region’s governing soccer body said on Wednesday.

Ahmad Ahmad, head of the Confederation of African Football (CAF), said both the CAF Champions League final and the CAF Confederations Cup finals would consist of a single match, following the European model.

“Huge decision that CAF took today: the (finals) will be now played on a single game,” he said on Twitter without giving further details.

CAF vice-president Amaju Pinnick said the details were still being ironed out. “We are working on that”, he told reporters.

However, supporters quickly pointed out on social media that conditions in Africa, with vast distances, poor transport infrastructure and a lack of budget airlines, are very different from Europe and the matches risked being played in empty stadiums.

In 1994, CAF decided to play its annual Supercup match — between the Champions League and Confederations Cup winners — at a neutral venue in South Africa.

Two Egyptian teams qualified and travelled thousands of kilometres to play in front of a handful of supporters in Johannesburg.

CAF said that at the time that it had been a mistake to play at a neutral venue and the fixture has since been played at the home ground of the Champions League winners.

This year’s two-leg Champions League final ended in chaos when Wydad Casablanca of Morocco refused to play on after having a 59th-minute effort disallowed in the return leg of the final in Tunis against Esperance.

Esperance were initially declared winners but that decision was overturned by CAF’s executive committee which ordered a replay. Both clubs have subsequently appealed to the Court of Arbitration for Sport (CAS), each arguing they should be declared winners.