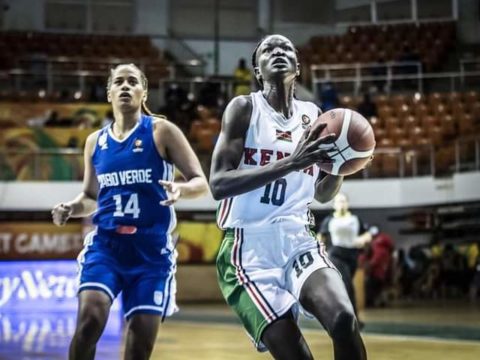 Kenya’s women basketball team Lionesses took charge of Group A of the Women’s Afrobasket Championship after defeating Cape Verde 61-58 in their second group game at the Yaoundé Multipurpose Sports Complex.

Lionesses are likely to finish second in the group as giants Cameroon face Cape Verde today with the hosts widely expected to win.

In the meantime Lionesses head coach George Mayienga says they are handling each team differently.

“We’re taking one game at a time because the teams are not the same, they have different styles of players and systems of which we need to approach differently. We’ll be training today (Monday) since we don’t have a game today,” Mayienga said. 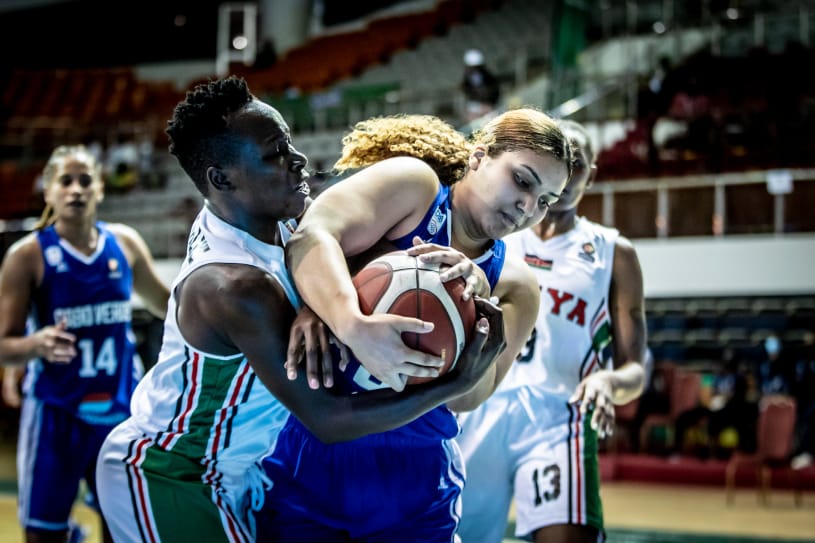 Finishing second will see the Kenyans advance to the knockout stage to face Mozambique who finished third in Group B on Wednesday.

Elsewhere, in Group C,  Guinea suffered another huge defeat losing 58-102 to Egypt while Tunisia were defeated 49-69 by Ivory Coast  in a Group D contest as Mozambique lost 61-70 to Angola in a Group B match. 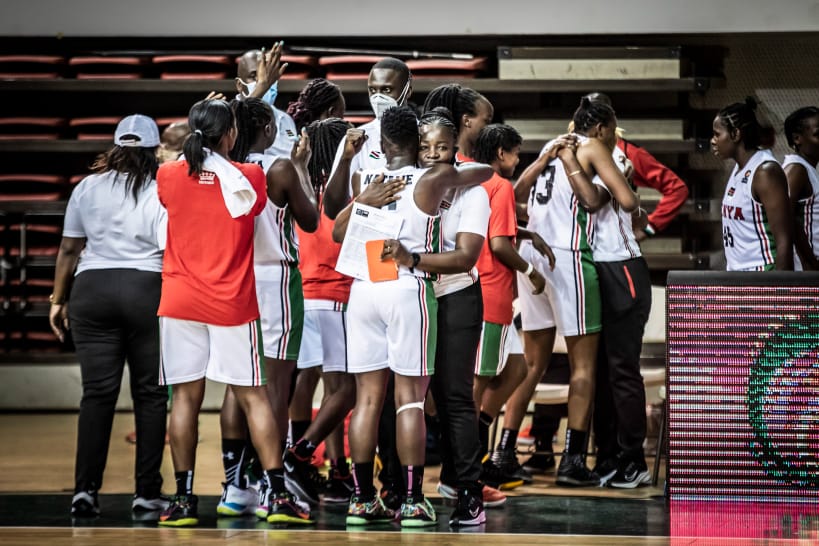