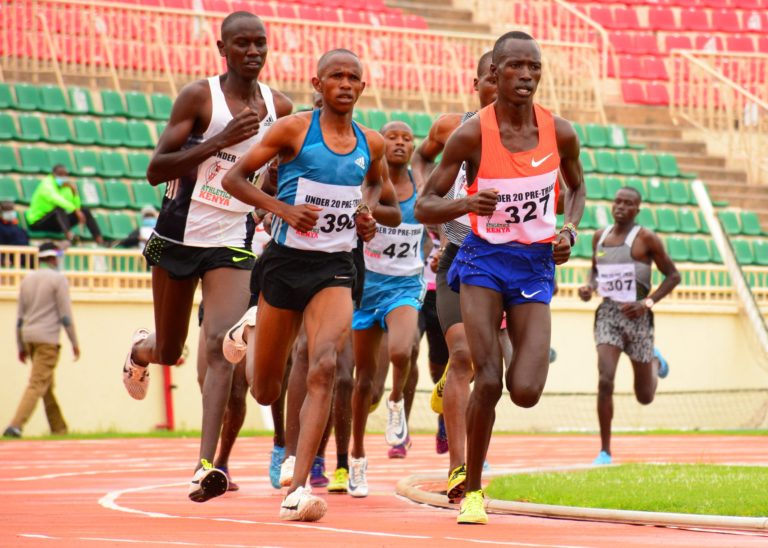 Athletics Kenya (AK) has moved both the second and third Track and Field meetings to Nairobi, from Embu and Mumias respectively.

The events which were initially set to be held at Embu Stadium on March 12 to 13 and in Mumias Sports Complex on April 2 to 3-will now be held at the Nyayo National Stadium on the same dates.

According to AK , ‘strict adherence to the Covid-19 safety protocols and the financial costs involved in the process’ necessitated their decision to change the venue.

“The effects of the Covid-19 pandemic have adversely affected the hosting of sports locally and internationally. The results of these effects being cancellation of programmed events or hosting them through strictly controlled circumstances in terms of following protocols put in place and the financial costs involved in the process.

“Consequently, Athletics Kenya has now centralised the 2021 track and field weekend meets to Nairobi. The meets which were previously to be held in Embu on 12th-13th March, 2021 and Mumias on 2nd-3rd April, 2021 will now be held at The Nyayo National Stadium, Nairobi on the same dates,” read part of the AK’s statement.

The first meet which was scheduled to be held in Maseno and Jaramogi Oginga Odinga universities last month, was also moved to Nairobi after the two institutions turned down AK’s request to host the event due to Covid-19 restrictions.

The weekend meetings will thereafter culminate in the national championships that will also double as the trials for Africa Senior Athletics Championships planned for June 1-5 in Algiers, Algeria.