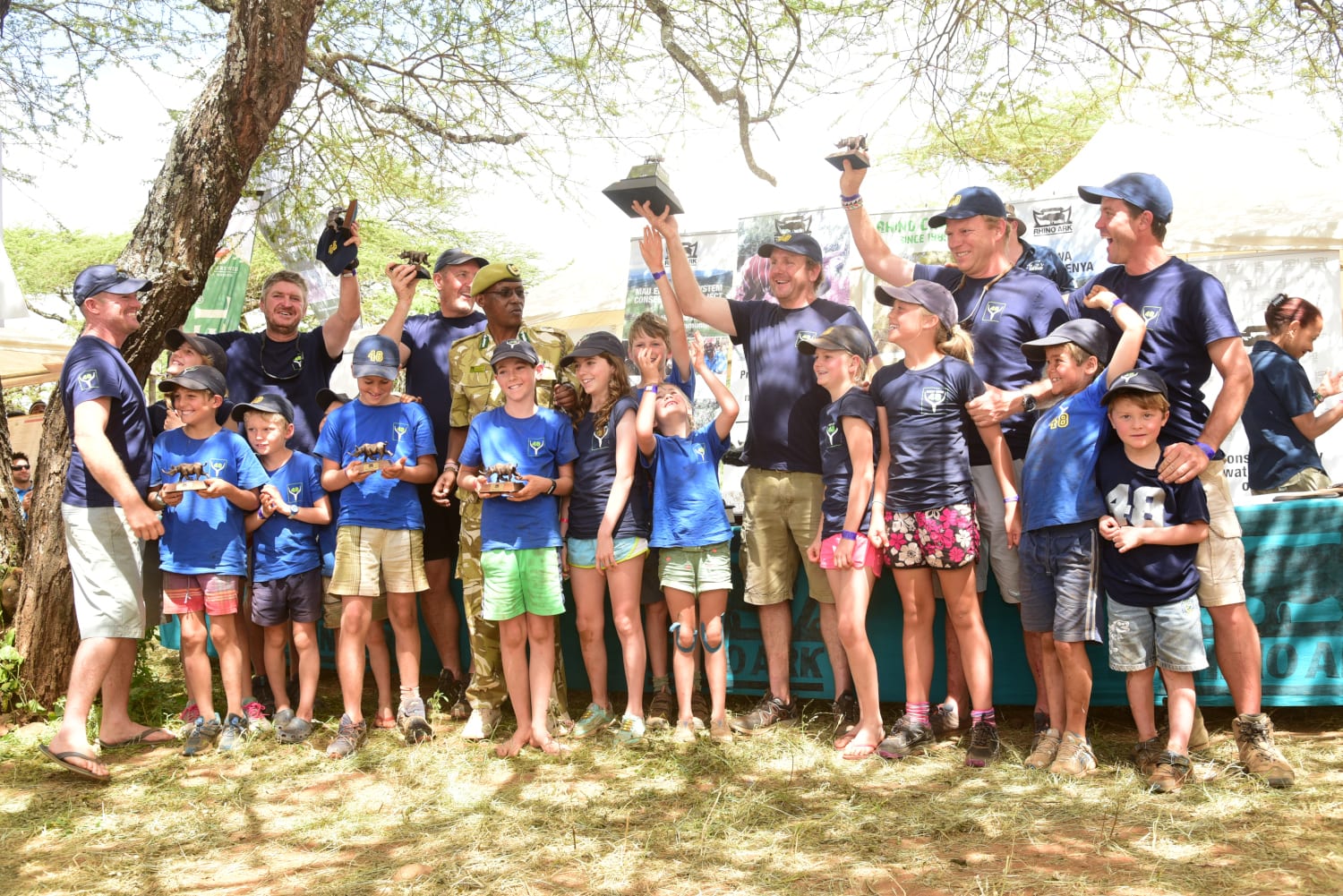 A total of 58 competitor cars have entered into the 31st edition of Rhino Charge Motorsport conservation fundraising event to be held at undisclosed location during the forthcoming Madaraka weekend.

All entrants are required to visit 13 control point scattered over approximately 100 square kilometres of rough terrain within 10 hours. At crack of dawn on the D-Day, the competing cars line up at the start site with revving engines, full beam lights, and a mixed anxiety etched on the faces of chargers and their supporters. Supplied with a 1:50,000 scale map of the venue and the GPS coordinates of the 13 control points, each competing team decide the route to follow. The winner is the competitor who finishes at the control point where he/she started having visited all the other control points in the shortest distance (GPS measured).

This year’s Rhino Charge main events   are the Scrutineerig, set for May 31, Rhino Charge on June 1 and Prize Giving to take place on June 2.

One the eve of the race, competitor car inspection process known as ‘scrutineering’ is conducted at the site. The scrutineering officials check for, among others, safety features, modification brought to the competing cars, tyre sizes, to ensure a level playing field for all cars competing in the rugged terrain, ensure safety during the competition and mitigate potential adverse impacts on the environment.

The Rhino Charge is a one-day off road event during which a maximum of 65 competitors are required to visit 13 control points.

The proceeds from the vehicle entry fee (also known as Landowners Access Fee) paid by all vehicles entering the Venue will go towards supporting community projects in the conservancy.  These projects may include building of school infrastructure and water tanks, enhancing the management of the conservancy and strengthening security in the area.

In addition to the direct cash contribution derived from the Landowners Access Fee, the Rhino Charge helps profile the tourism and conservation potentials of the host conservancy. Free medical services are also provided to the host communities by the Rhino Charge medical team.

The Charge is a unique and exciting competition that requires bravery and a high level of skill in off-road driving and navigation. The popularity of the event is such that the organisers have introduced a preferential entry strategy favouring high value fundraisers because would be entrants far exceed the event’s available places.

To minimize the ecological footprint of the event, the duration of the competition is limited to 10 hours and only 65 competition cars may participate, among other stringent conditions. Further, to avoid cumulative impact from consecutive events, the Rhino Charge is organized each year in a different location. In keeping with Rhino Charge’s conservation mission, the organizers ensure that no refuse is left anywhere in the entire venue. In addition, to promote waste recycling, a Waste Sorting Station is set up at the venue. Glass, cans, tins and plastic bottle, among others, are separated and taken to Nairobi for recycling.

Rhino Charge was primarily started to raise funds for the construction of the Aberdare electric fence. But based on its resounding success, the project has since been extended to Mt Kenya, the Mau Forests Complex and recently, Kakamega Forest. Apart from Kakamega, the rest are mountain ecosystems, which are the three largest water towers of the country.

Proceeds from Rhino Charge have not only supported projects of the host communities, but also contributed largely to the conservation of Kenya’s main mountain forests, which are the sources of the Nation’s water resources.

The Rhino Charge is organized by a committee of professionals who voluntarily prepare and run the event every year. It’s held in a different location each year in a remote and wild part of Kenya. The event location is kept secret until the day of the event to prevent competitors from being tempted to rehearse at the site ahead of time, getting undue advantage over others.