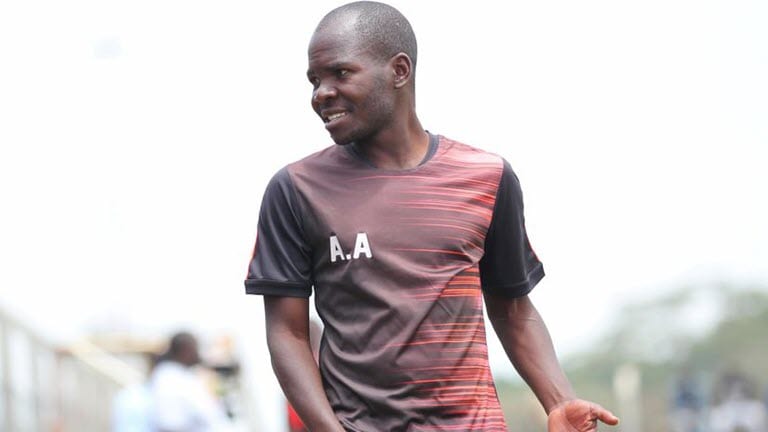 FKF on July 14, 2021 unveiled the strategy in Nairobi, bringing together top stakeholders of women’s football in the country where FKF’s head of Women Football department, Doreen Nabwire took them through what the strategy entailed.

The coach believes the launch of the strategy is a signal of goodwill and commitment, but is under no illusion that only by maximum devotion can the goals be achieved.

“It’s a very good initiative from the Federation because it shows they really care about women football. The strategy will attract more sponsors as it has been lacking in the women football for long.

“Many sponsors run away or refuse to invest their money in a team because of lack of strategy and others feels that their money may be wasted. I therefore welcome the development form the federation. It’s our prayer that one day we shall grace the women world cup and all this will be achieved through the strategy,” said Alumira in an interview with Citizen Digital.

According to Nabwire, who was the first woman in Kenya to play professional  football, the strategy aims to develop five key pillars namely grassroots and youth football, leagues and competitions/club licensing, national teams and centers of excellence, capacity building, marketing and branding of women football.

“We have been having many challenges in women football and I can say this is a good step to ensure all talents across the country are taped and natured to the best level. Our aim is to create opportunities for every child through the grassroots programmed,” then said Nabwire.

On his part, FKF president Nick Mwendwa said the strategy will help Harambee Starlets achieve their ambitious dream of qualifying for the FIFA Women World Cup.

“Through this strategy, we hope to exploit, grow and develop the Women’s game and guide Kenya’s vision of qualifying for the Women’s World Cup for the first time ever,” said Mwendwa.

Mwendwa is proud of the steps the women football in Kenya has made so far, but admits there is a big ground to cover.

“When we came in, we re-introduced women football competitions, that played a key role in ensuring Kenya’ s qualification for the 2016 Africa Women Cup of Nations and winning the 2019 CECAFA Women Championships, these achievements coupled with an increased number of our female football players scouted in some of Europe’s top leagues.”

Immediately after winning his second term to lead the FKF, Mwendwa pledged to take Harambee Starlets to the 2023 World Cup.