Argentine Rodolfo Zapata is set to sign a contract with Kenyan giants AFC Leopards tomorrow (Tuesday) after successful talks with his new bosses.

As exclusively reported by Citizen Digital last week, Leopards hierarchy have settled on the 51-old year Argentine to guide the Leopards following the pending exit of Tanzanian Dennis Kitambi.

Zapata jetted into the country on Friday and has been holding meetings with the club hierarchy, one of which took place on Sunday at a Machakos hotel.

According to Leopards chairman Dan Mule, Zapata has been taken through the club’s target of the season, with the Kenyan Premier League being the priority.

The Argentinean who came top in a list of 15 coaches both local and foreign has time to know his players before the current head coach Kitambi flies out on May 8 for Bangladesh.

“We still maintain that we are going for the domestic league title, defending GOtv shield and also KPL Top 8 Cup,”Mule said, explaining the targets set for the new tactician.

Zapata has been given green light to strengthen any department come the mini transfer window in June to help him attain his goals. 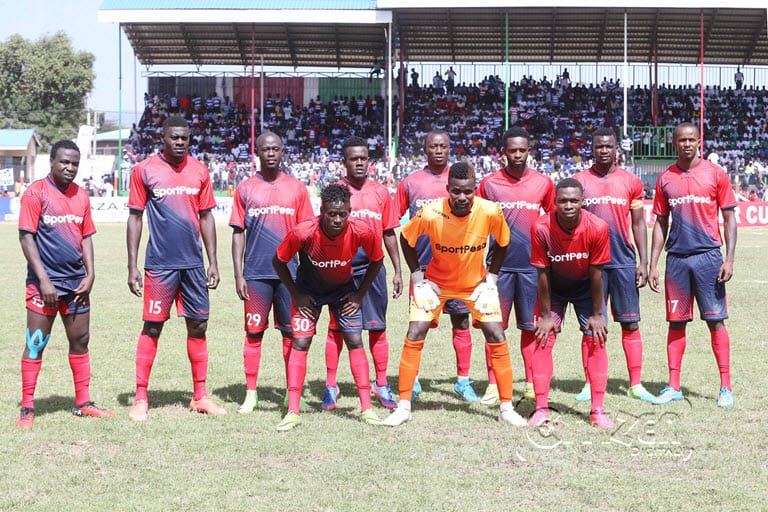 Zapata who has previously coached Gaborone United of Botswana has a tough task ahead.Leopards have not won a league title in 20 years, with their last conquest coming in 1998, and this poor run hasn’t augured well with the club’s executives and as well as the success starved fans.

Citizen Digital can also authoritatively report that Zapata has already made contact with the playing unit, visiting the lads in training, and will work closely with Kitambi before the latter flies out to his new work station in Bangladesh.

Kitambi, Citizen Digital understands, will continue to call the shots, including making the decision until May 8.

“He will be allowed to work with Kitambi in the training but without making decisions until the former officially hands over to him before he fly out to Bangladesh,” Mule added.

Leopards play Kariobangi Sharks on Wednesday before shifting focus on Vihiga United. These two matches will quickly be followed by a test Chemelil Sugar on May 6.

Kitambi has already guided the big cat to four wins, two draws and two losses in his reign since the sacking of Robert Matano.