Arsenal aim for October return of fans to Emirates Stadium 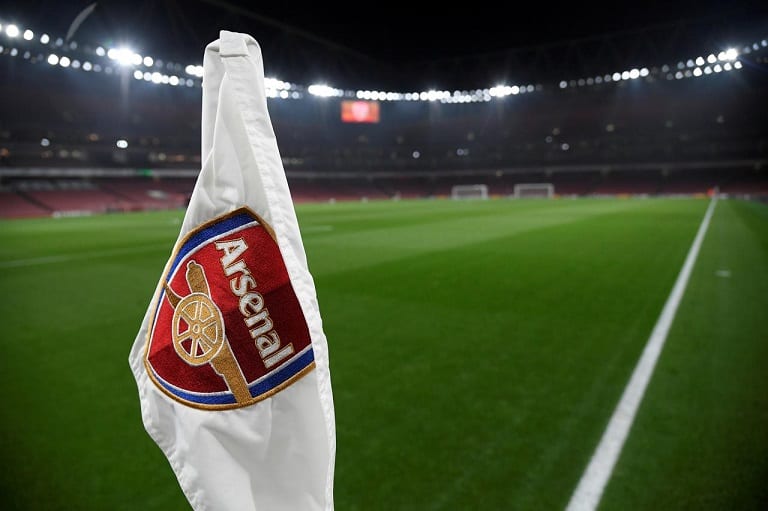 Arsenal’s Emirates Stadium could once again ring to the sound of chanting fans next month, with the English Premier League club on Wednesday saying it plans to allow a reduced crowd.

Matches have been played in empty stadiums since Premier League soccer’s coronavirus lockdown was lifted in June.

But last week, 2,500 fans were allowed into Brighton & Hove Albion’s Amex Stadium for a pre-season friendly against Chelsea after the government announced pilot events for the return of spectators to elite sport.

“We hope to be able to welcome supporters back to Emirates Stadium on a reduced capacity basis from the Sheffield United game scheduled for Saturday 3 October,” Arsenal said.

“When fans return to Emirates Stadium, extra measures will be in place to protect us all. These are clearly exceptional circumstances and the health, safety and security of everyone is our top priority,” the north London club added in a statement.

Gold season ticket holders and premium members will have priority access to the limited tickets available, it said.