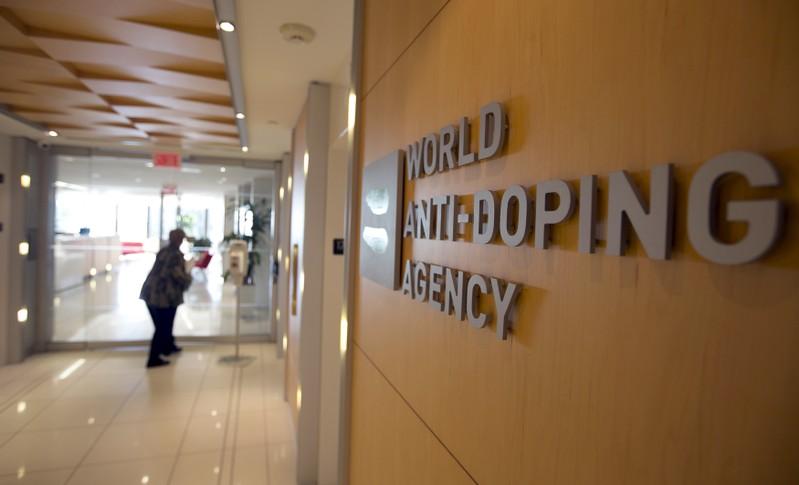 Athletics Kenya (AK) has refuted allegations of doping against Kenyan runners ahead of the World Championship in Doha.

In a statement to media houses on Monday, the athletics body termed the claims as ‘mischief.’

“IAAF issued strict instructions early this year on the athletes’ qualifications to the World Championship in Doha.

“All the athletes selected for the World Championship met all the conditions and we in Athletics Kenya received and certified all the results as forwarded to us by ADAK, the body responsible for carrying out all the tests” AK President Jackson Tuwei said in the statement.

He was responding to allegations made by one Mr. Harm that there are two Kenyan athletes who were injected with Erythropoietin (EPO), a drug that boosts the performance of athletes.

“Athletics Kenya is not aware of any athlete who has been injected with EPO or any other substance. We request the said Mr. Harm to provide us with any evidence of the allegations as he stated that he witnessed the doctor administering the EPO in order to enable us take action.

“We also advise the said Mr. Harm that if he is not comfortable with this process of availing the evidence to us, he should avail the information to the Athletics Integrity Unit,” AK said.

Athletics Kenya also stated that it is only the Anti Doping Association of Kenya (ADAK) that carries out tests and not AK.

According to Tuwei, the allegations that AK altered test results shows that Mr. Harm does not know the procedures of carrying out tests for athletes in Kenya.

The IAAF  World Championship in Doha begins on September 27 and will run up to October 6.