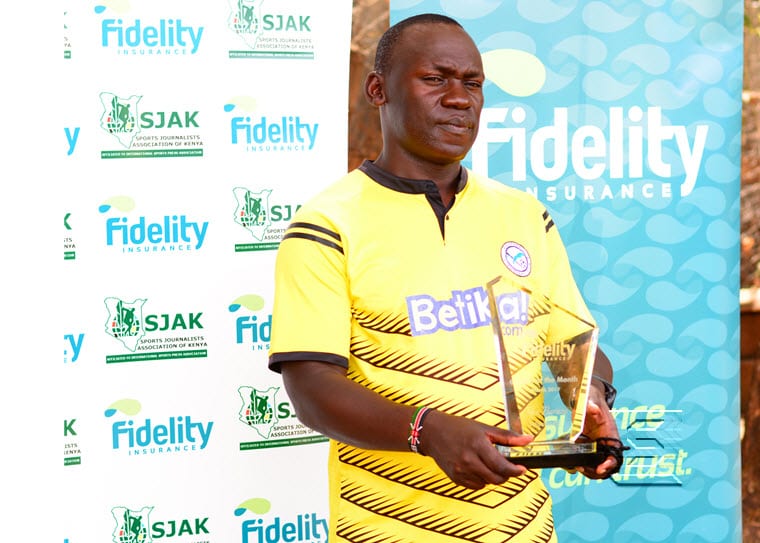 Baraza guided Sofapaka to four wins in the month of March from the four Kenyan Premier League matches his men featured in, bagging eight goals while conceding just one.

Baraza led Sofapaka began the month with a 1-0 win over KCB at home before producing a 3-0 win away to Chemilil at Chemilil Complex.

The 2009 champions continued their fine form winning their third match against AFC Leopards 1-0 at the Bukhungu Stadium, before completing the month of exploits with a win at home against Mt. Kenya United.