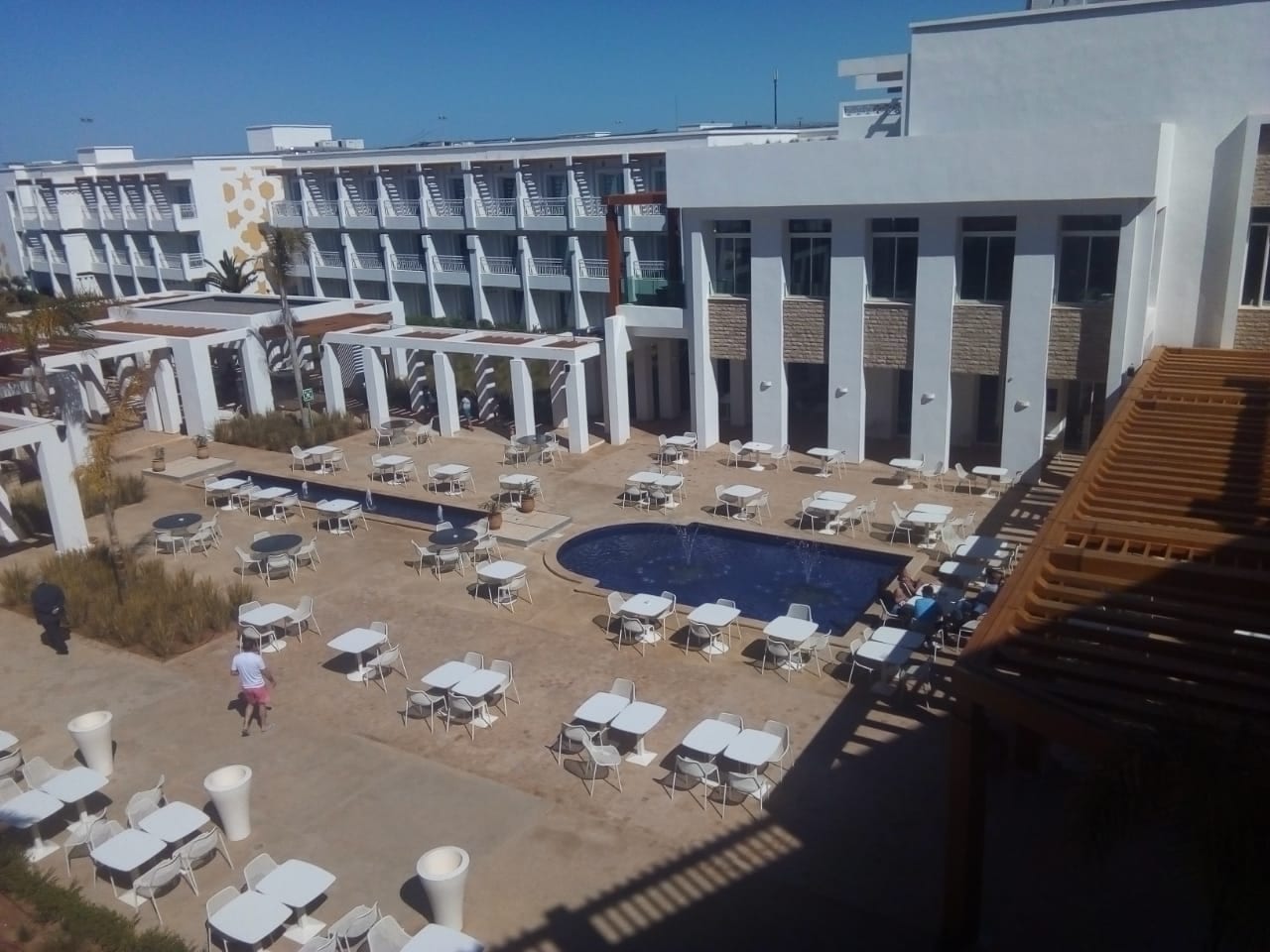 By Isaac Swila in Berkane, Morocco

Barring a football miracle, Gor Mahia, Kenya’s football giants, who have chosen to shame the Kenyan flag, will on Sunday evening be tossed out of the CAF Confederations Cup at the quarter finals in the hands of RS Berkane.

And not just that, there is a possibility thaey could bow out on a cricket scoreline tomorrow.

K’Ogalo are as good as out of this tourney after losing the first leg 2-0 in Nairobi last weekend at the Moi International Sports Centre, Kasarani.

But as if that is not enough, the football gods have contrived to ensure that nothing good comes out of K’Ogalo house.

First of all, the team’s training the in the build-up to the clash, beginning with the first leg meeting in Nairobi has been catastrophic.

On the eve of their meeting in Nairobi, Gor players absconded training at Camp Toyoyo and also kept away from team camp at the Kasaarni Hotel on the eve of the match.

The week that followed was not any better as issues of allowances reared its ugly head in the run-up to an important continental assignment.

Secondly, the team’s preparations for the return match set for tomorrow has been anything but lame duck.

Thirdly, the travel arrangement has been catastrophic, with the players leaving Nairobi late, late in batches after initial attempts ran into headwinds.

By the time of publishing this article, no single player, not even the first batch had arrived at the team’s hotel in Saidia, Morocco, some 30 kilometres from the Sunday match venue, with the first batch still stranded at the Casablanca Airport due to the long lay-over spent awaiting a connecting flight to Oudja Airport, located some 55 kilometres to Melisa Saidia Hotel, where they’ve been booked.

The second batch and other officials are still way behind and are yet to land in Morocco’s airspace with barely 24 hours to the highs takes match.

So messy has the situation been that even their hotel hosts have been left with no choice but to engage this writer time and again to check on their travel itinerary.

With the match set to kick off Sunday 8pm (10pm East African time), the players will most likely arrive at their residential hotel drained, tired and hungry!

The match, as such, is a lost cause and so it seems the club officials had given up way before their plane left Nairobi.

Coach Hassan Oktay , who masterminded an impressive group stage run beating amongst others Zamalek 4-2 at home enroute to reaching the quarters for the very first time is understandably  is sa frustrated man in the last 14-days.

“We lost the match (2-0 to Berkane in Nairobi) for factors beyond me. It was clear by the time the team began the pre-match warm-up that we were in trouble,” Oktay lamented last week after seeing his side capitulate before a home crowd that had amongst others team patron Raila Odinga.

With the disorganization at an all-time high, Gor will indeed need more than a football miracle to avoid a cricket scoreline at the 15, 000 seater  Stade Municipal Berkane.

Tactically, Oktay will be without any recognised out and out striker after his only trump card Dennis Oliech is understood to have been left behind in Nairobi at the eleventh hour.