Benjamin Ayimba is back as Kenya Sevens Head Coach 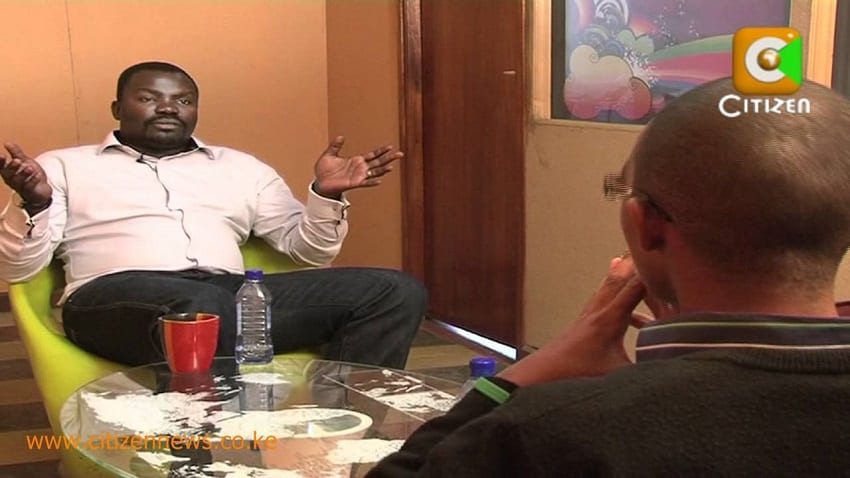 The Kenya Rugby Union confirms the appointment of Benjamin Ayimba as Head Coach of the Kenya Sevens team. He takes over the role from immediate former Head Coach Felix Ochieng who handled the team during the 2014/15 season.

A former Impala, Nondies and Cornish Pirates backrow, the former Kenya Sevens captain returns to coach the side for a second stint, having handled the team between 2006 and 2011, leading the side to their first ever World Series cup final at Adelaide in 2009, as well as to the semifinal of the 2009 Rugby World Cup Sevens in Dubai.

He will be tasked with preparing the team for the upcoming Safari Sevens as well as the Men’s 2016 Olympic qualifiers on November 14/15 in Johannesburg, South Africa.

Commenting on his appointment, Ayimba said, “I am glad that the appointment has come my way. I look forward to meeting the playing unit on Saturday as we place our immediate focus on the upcoming Safari Sevens and the 2016 Olympic qualifiers which are seven weeks away.”