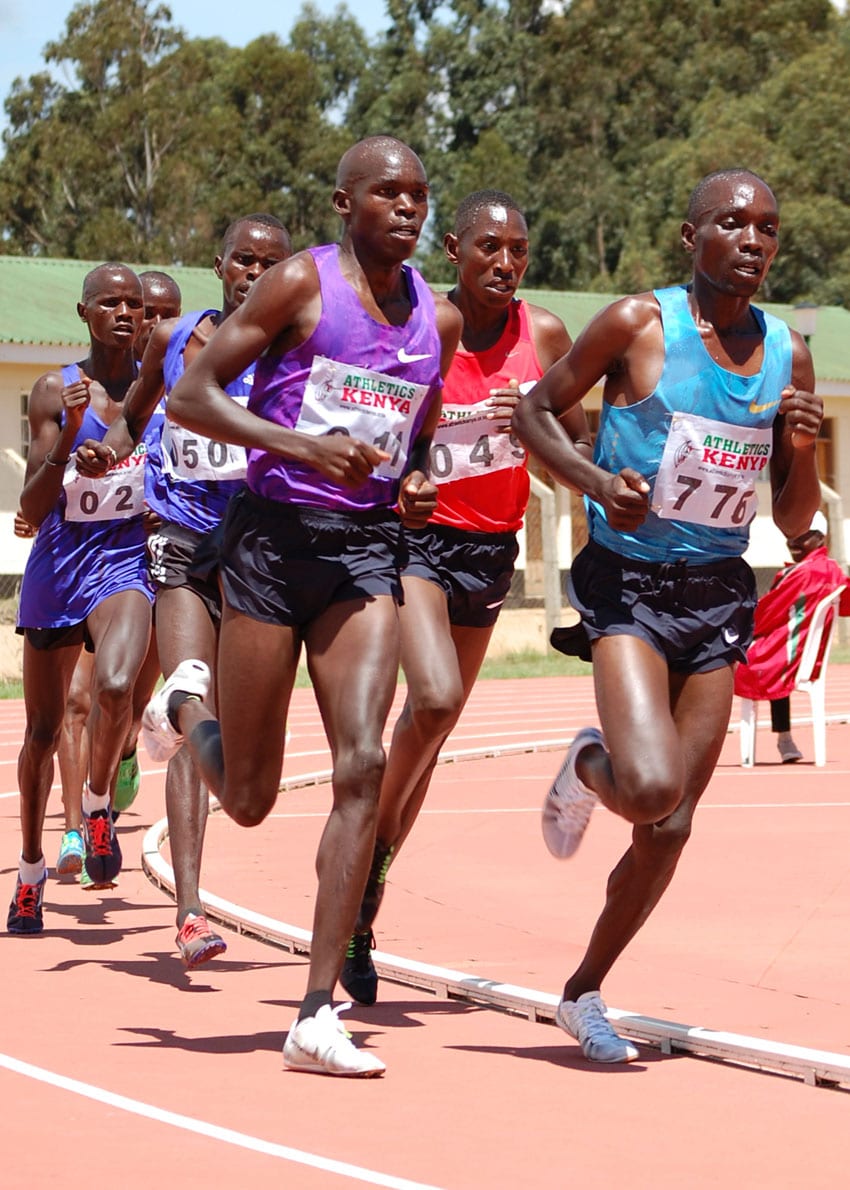 “This year, I have trained enough and I have my plans, I want to attempt the world steeplechase record in the Diamond League because I have trained harder than previous years because I will have achieved the thing I have wanted most before the Olympics.

“I want to do it in Rome because my body feels fine. My coach and I have been training targeting that race since February. It requires mileage and speed to do that,” the Commonwealth silver medallist told Citizen Digital.

The 7:58.41 lifetime best steeplechaser (September 2014, Brussels) who prefers fast circuit races as opposed to the championship finals believes he is in a better position to challenge for a medal in Brazil if he makes the Kenyan Olympics squad.

“I did not have experience in championships. The races are slow and tactical but I have run twice and now, I know the tactics required, it’s not about the speed,” he affirmed.

Birech finished just outside the medals at last year’s IAAF World Championships in Beijing where he clocked 8:12.62 for fourth behind Ezekiel Kemboi, Conseslus Kipruto and Brimin Kipruto in a Kenyan sweep.

On Saturday, running before thousands of fans at the Kipchoge Keino Stadium in Eldoret, the Glasgow Commonwealth silver winner motored to a 28:35.70 victory in the second final of the men 10000m that was the fastest time of the 25-lap race.

“I used the 10000m to prepare for the upcoming races. Steeplechase and 10000m are similar because of the mileage, not speed,” the 2014 IAAF Continental Cup winner who has topped the steeplechase world charts in the last three years explained.

The December 14, 1992 born water and barriers speedster first came to notice when he won silver at the African Junior Athletics Championships in 2011.

The Uasin Gishu County born athlete had a breakthrough in the 2014 Diamond League season.

After a fourth-place finish in Doha, he had back-to-back wins in Rome and at the Bislett Games, running a personal best and world-lead of 8:02.37 minutes in the latter.

Birech was a narrow second to Paul Kipsiele Koech at the IAAF World Challenge Beijing, but came out top in national competition at the Kenyan Athletics Championships.

He was the world’s dominant steeplechaser that year, losing only once between June and September.

At the major events of the year, he was the favourite for the 2014 Commonwealth Games but was upset by fellow Kenyan Jonathan Ndiku, who beat Birech by two seconds, but he reversed that placing at the 2014 African Championships in Athletics to take the continental gold medal.