Blow to Stars as ‘Niang’ Mandela pulls out of friendlies 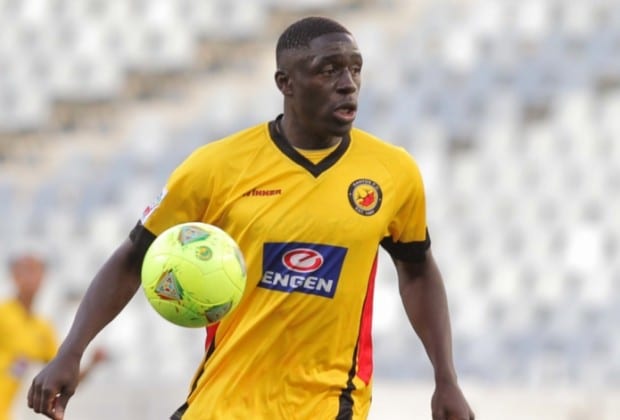 The lanky central defender picked an injury on Friday while turning out for his club against Royal Eagles in a league match.

Mandela who began on the bench had a late appearance but pulled an injury, which has now knocked him out of the international assignment.

The Stars tackle Les Coelecantes of Comoros on March 24, before facing the CAR  in another friendly three days later. All matches will be played in  Marrakech, Morocco.

At the same time, the federation on Monday said that all the other foreign-based players called up for the fixtures, including veteran midfielder, MacDonald Mariga, will honour the call-ups.

“Apart from Mandela, everyone else will link up with the team in Morocco for the two assignments,” Football Kenya Federation communication director Barry Otieno told Citizen Digital. 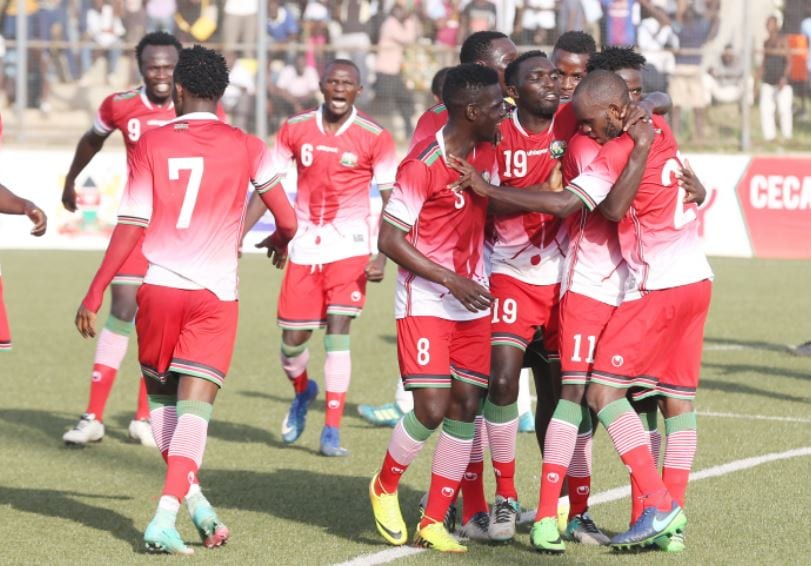 The foreign legion will fly directly to Morocco where they’ll link up with the team which jetted out Monday dawn.

They’ll pitch camp in the capital Rabat where the friendlies are penciled to take place.

The Stars have not been in action since clinching the Cecafa Senior Challenge Cup last year December.

The last time Kenya and Comoros clashed was in 2014 in the qualification stages of the 2015 Africa Cup of Nations where the Stars won 2-1 on aggregate – a 1-0 win in Nairobi — and a one-all draw away.

Stars, then, were under the stewardship of Algerian-born Belgian coach Adel Amrouche.

The national team will use the match as a build-up for their must win 2019 African Cup of Nations qualifier match against Ghana’s Black Stars set for September 7.

This will also be the first assignment since September 2017 for coach Stanley Okumbi who replaced Paul Put on an interim basis after the latter threw in the towel abruptly.