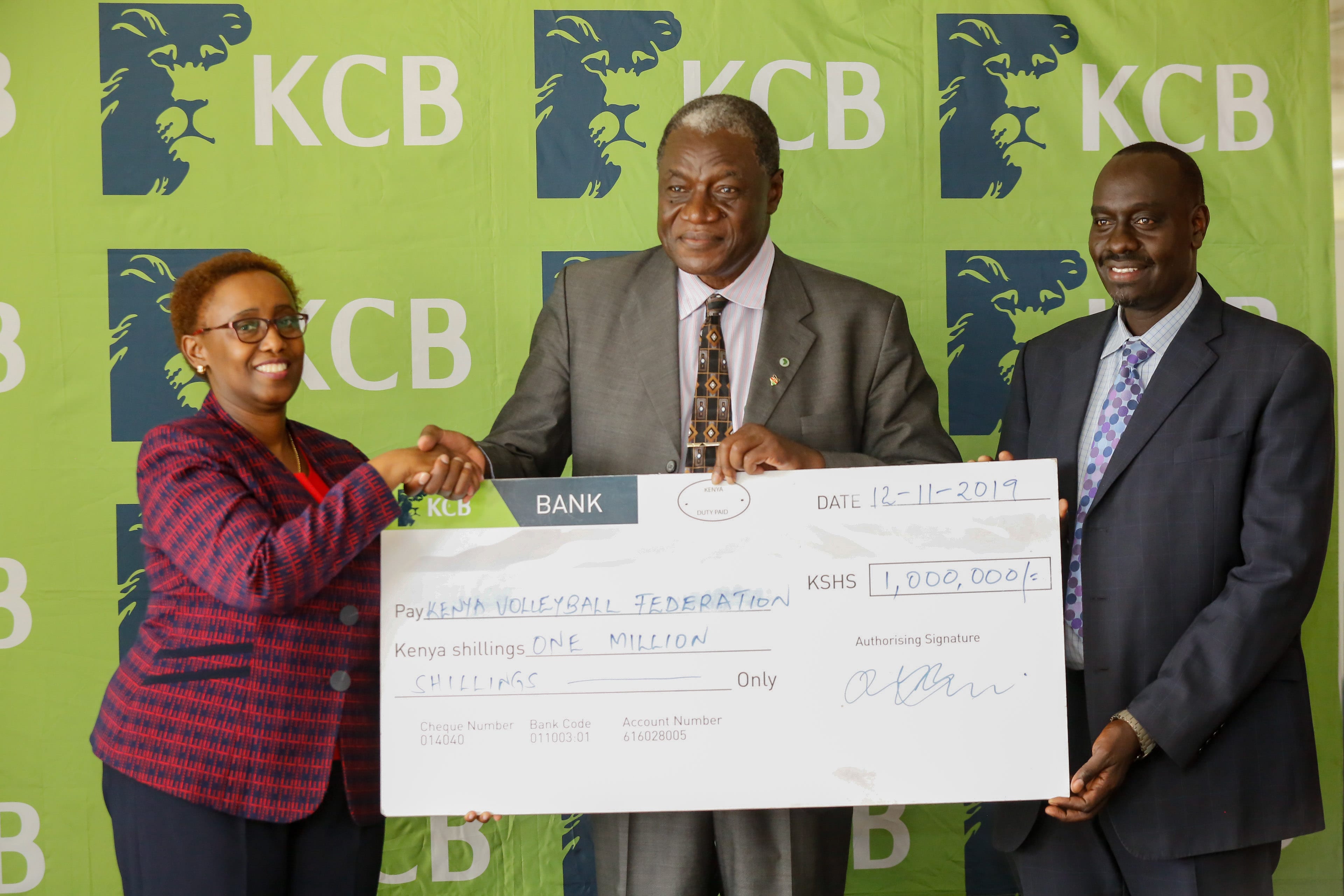 The Kenya Volleyball Federation (KVF) has been handed a massive shot on the arm after partnering with Kenya Commercial Bank (KCB) to sponsor this year’s national playoffs.

The bank has injected one million shillings towards the event’s prize purse and preparations with 80 percent of the money dedicated to prize money for the winning teams at the KVF’s league climax scheduled for November 22-24 at the Kasarani Indoor Arena.

Speaking at the event, KVF second Vice-President Charles Nyaberi lauded KCB for the sponsorship adding that the partnership will go a long way in refining the spirit of competition in the league.

“We are very much grateful to our sponsors for the huge boost towards the staging of this year’s event, KCB has produced some of the country’s best talent in volleyball and we look forward to other areas of collaborations in the future,” said Nyaberi.

KCB Group Head of Corporate and Regulatory Affairs Judith Sidi Odhiambo who is also KCB ladies’ volleyball team patron says the company is excited to partner with KVF for the play-offs.

“We are excited to sponsor this year’s KVF play offs, a testament of our commitment to sports development in the region, we wish all the teams the best of luck as they battle for the continental tickets “said Judith.

At the same time, in a bid to have fans throng the gymnasium during the four-day league climax action, KVF has gone ahead to waive the gate charges. 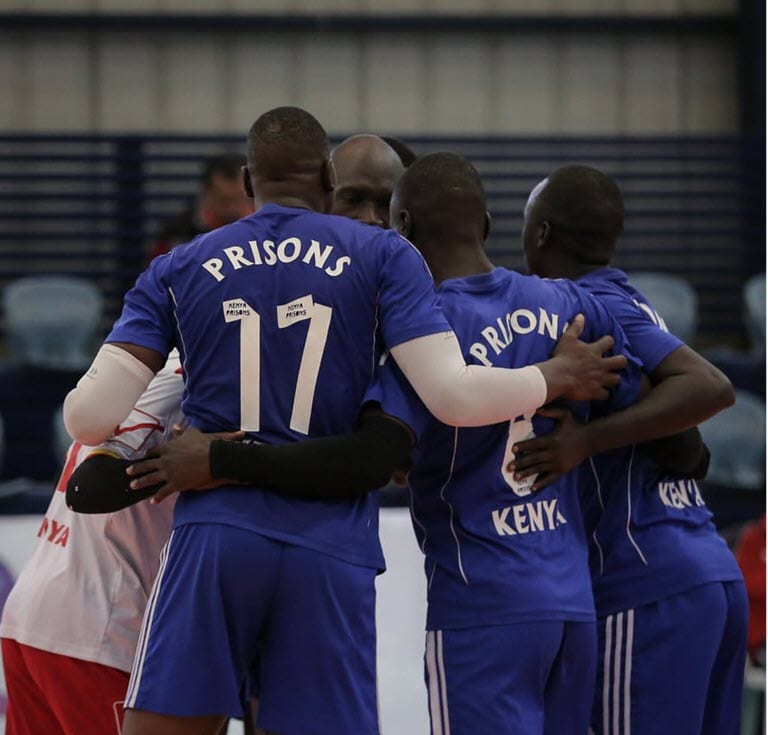 Meanwhile, in a bid to conform to the international calendar, Nyaberi hinted new league format is in the offing.

The KVF Vice-President said the 2020/2021 season will serve off in October and conclude in May the following year, with the period between May and June specifically left for national team assignments and beach volleyball.

“One of the main things that we have experienced this year is that there is a new directive to change the league format so that it can conform to the international calendar. Previously, our calendar was from January to December. In the coming year, we will adopt the FIVB which will run from October to May and this will give the teams ample time to train and prepare to represent the country effectively in the international arena,” he revealed.

According to Nyaberi, the league for both men and women will be played by 12 teams and in four phases namely classificatory, quarterfinal, semifinal and final. The teams will form a single group and be listed according to their technical level in the previous season.