Boost to KTTA as Govt releases funds for tourney

The Kenya Table Tennis Association (KTTA) got a major shot in the arm in its plans to host the ITTF Africa Continental Cup tournament after the government released Sh7.1 million to go towards hosting the event.

In a statement, KTTA boss Andrew Mudibo confirmed the receipt of funds, saying that though the monies released fall short of the revised budget of Sh 10 million, it will come in handy in clearing equipment that had already arrived into the country and also finalize “on all the urgent pending payments”.

“On behalf of the Kenya Table Tennis Association I would like to confirm that the Ministry of Sports & Heritage has deposited to the account of Kenya Table Tennis Association Sh 7.1 Million against the initial original budget of Sh. 20 million which was later reduced to an agreed amount of Sh 10 million towards the hosting of the ITTF Africa Continental Cup tournament from 1st to 3rd of March 2018 at the Moi International Sports Centre, Kasarani.

“We take this opportunity to thank the Government for the support given, that should now enable Kenya to host a successful event,”Mudibo said.

Kenya is poised to host the continental competitions from March 1-3 at the Moi International Sports Centre, Kasarani. 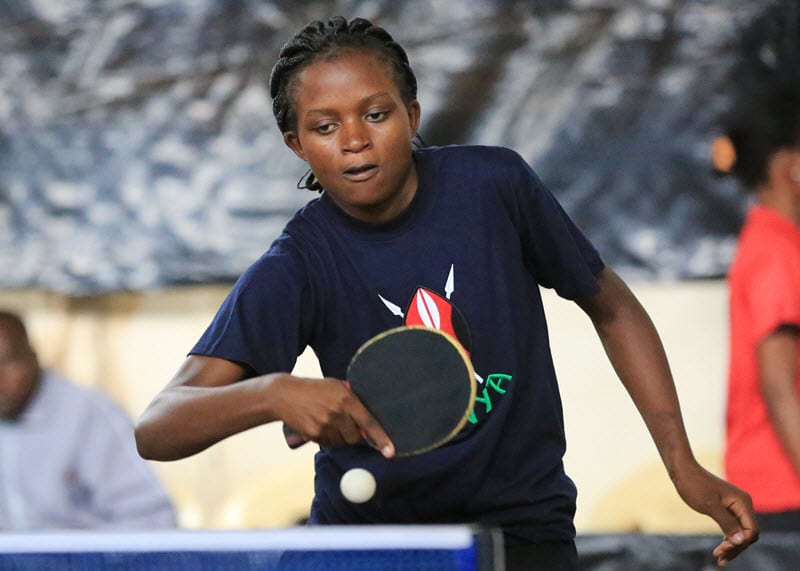