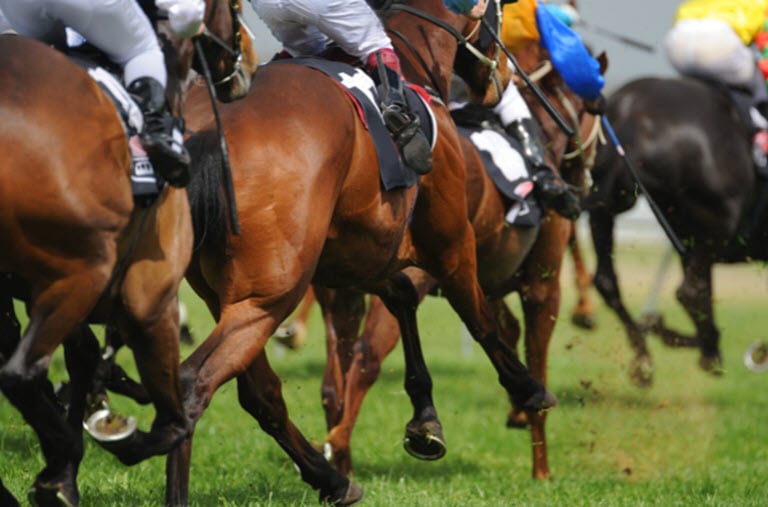 All roads lead to the Ngong Racecourse this weekend as Britam hosts the annual horse-racing competition known as the Britam Kenya Guineas.

This is the fourth year in a row that Britam is sponsoring the Guineas challenge. The company has so far donated over KSh12 million to support the Jockey Club since the inaugural Britam Kenya Guineas in 2015 to celebrate 110 years of horseracing in Kenya. The occasion was graced by President Uhuru Kenyatta.

Since then, The Britam Kenya Guineas race day has grown in popularity to become a premier day in the horse racing calendar, with attendance increasing from an average of 1,500 people in 2015 to 5,000 people in 2017 and attracting topinternational teams from South Africa, Mauritius, Zimbabwe, etc to compete for the top prizes.

“By offering support to his event, Britam aims to promote the development of horseracing in Kenya, as well as other sports in the markets we operate in. This is in line with the company’s social responsibility initiatives to support the environment, sports and education,” said Dr Benson Wairegi, Britam Holdings Plc Group Managing Director.

Dr Wairegi noted that the event directly and indirectly supports jockeys and helps to improve the livelihoods of over 3,000 households who depend on them.

The sponsorship, he said, also supported the training, building and nurturing of the talent of the young jockeys, thus enabling the continuity of the sport into the future.

The proceeds from the event usually gotowards training, building, and nurturing of talent of young jockeys through training workshops run by South African instructors, as well as partner to with the Bird Watchers club from the National Museum to rehabilitate the forest around the club.

Britam’s focus on sports has seen the company support a number of sporting activities in the country, like the Kenya Open Tennis Championship, the rebranding ofthe Nyayo National stadium, supporting Kenya Premier League side Mathare United Football Club as well as a number of marathons and half marathons across the country.