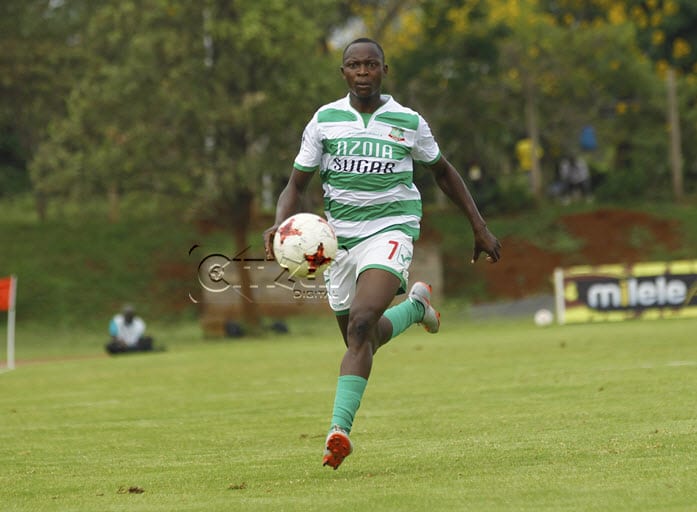 Nzoia Sugar FC head coach Ibrahim Shikanda says their gallant fight against league heavy weights Gor Mahia to earn three points at the weekend is a catalyst for maximum points when they face Bandari in their next assignment, on Saturday, in Mombasa.

“We are going for the three points and nothing less. We have to keep fighting. Bandari won their last match and we are aware their morale is high, my boys are in good form and you could see it during the Gor Mahia match,” he explained.

Nzoia have had a poor run on the road, registering just two draws and five losses in seven outings.

Stat attack: despite losing five of their last 14 matches, Nzoia must still be wary of a solid Bandari as they have conceded an average of 2.0 goals per game during the 65-85 minute period across the four of the five games in sequence.

Meanwhile, the Casa Mbungo coached side Bandari produced the highlight of match day 14 at the weekend in Kericho after the Coast based outfit maintained their unbeaten run in four games in a row after they edged hosts soldiers Ulinzi 2-0.

They will hop to replicate the same against Nzoia in their next assignment.