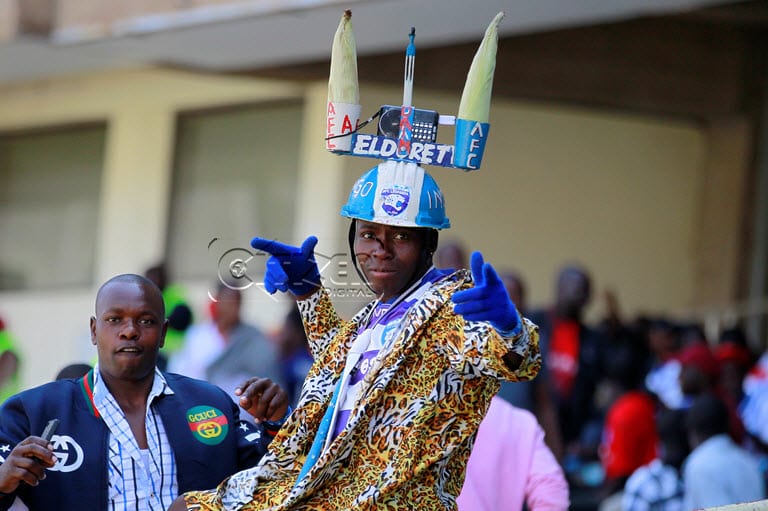 It is close to 23 years since the famed AFC Leopards won the league title. Every attempt made at biting the cherry ending in horrible failure.

This term, they’d hoped to end the agonizing wait but as things stand it seems this is another season of perpetual failure on the big stage – the league.

However, weeks ago, they were loud, telling all in sundry how the 2020 season belonged to them.

In fact, to sweeten up the title talk, club chairman Dan Shikanda promised the playing unit houses as a present, if they ended the title hoodoo.

Fast forward, with the team set to claim the ticket to the continental CAF Champions League set to be announced tomorrow, they are not in the mix.

Let’s give it context.

Tusker, under Robert ‘The Lion’ Matano, the man who’s coached Ingwe on three different occasions since the turn of the century, before being cruelly kicked out, is leading the charge for the ticket to continental football, as his former club lick their wounds.

Matano’s men are atop the standings on 44 points from 21 matches, as KCB give the chase on 43, Leopards third on 40, and Gor Mahia, the defending champions, fourth on 38. 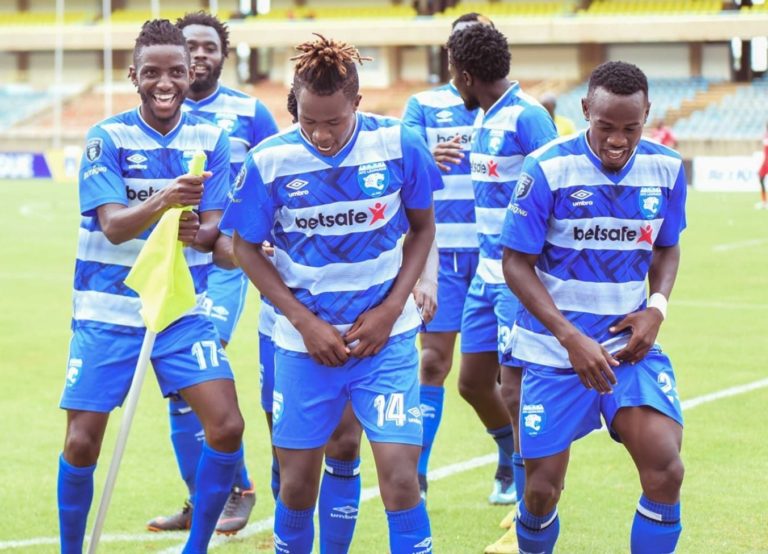 Realistically, Ingwe cannot bag the gong even if Tusker loses tomorrow against Ulinzi Stars. Nada. They are down and out.

Gor, too, despite a fairytale run that saw them chalk up eight leagues wins on the bounce and 13 across all competitions, have been deflated, after suffering a shock 2-1 loss to Western Stima last weekend.

Football, at times, they say is a game of probabilities, but if FKF sticks to their guns to have the continental ticket awarded as of June 30, then Ingwe are out of the arithmetic and not even a miracle can salvage them.

Aware of this, their outspoken chairman Dan Shikanda is breathing fire.

In fact, he’s drawn his gun, aiming it at FKF bosses, questioning the criteria they used on settling on June 30 to award the CAF ticket.

If the former was to apply, they would be awarded the ticket as they topped the standings at round of 17.

“He (Nick Mwendwa, the FKF president) told us that CAF wants the name by June 30 and the league will not have ended and he added that the rule clearly stipulates that in case there is no indication of the league to be played till the tail end then we should either apply the 50% or 75% of matches played. 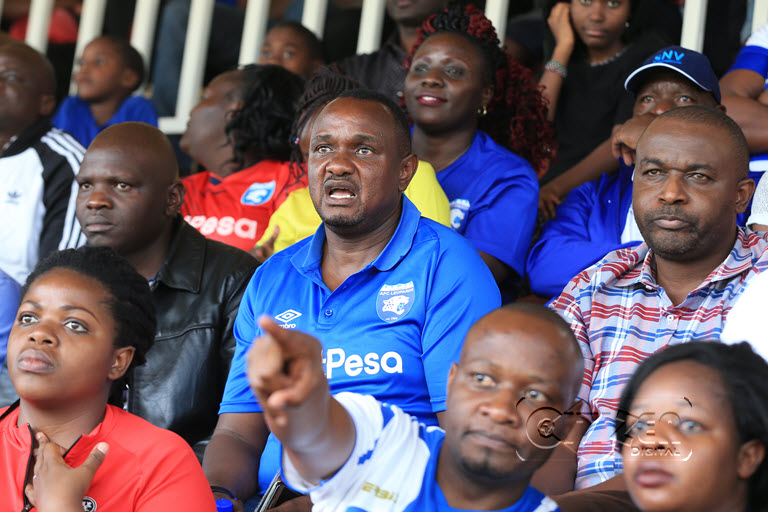 We are yet to hit 75% by June 30 and this means we must revert to the 50% rule which puts us (AFC Leopards) on top of things because we were topping the league should he print us the log,” he charged.

Shikanda has also submitted that when the CAF Champions League ticket has already been given awarded, it takes the colour off the competition hence no need to play the other matches. On this he’s right.

But again, looked at critically, and aware of the stakes, why did his team drop the ball?

“When you say you have given Tusker the ticket to go to the continental competition then why should we continue playing this season?

There is no need for the league proceeding if we have already known who is going to the CAF Champions League,” he frowned.

Number two, which rule have you applied and why should you do things different from what you did last season awarding to Gor Mahia?” an irked Shikanda fumed.

Either way for the big cats, the CAF Champions League title is gone, gone without a trace,  and their salvation remains in beating sworn rivals in Sunday’s FKF Cup final at Ruaraka grounds to claim the less prestigious CAF Confederations Cup ticket.