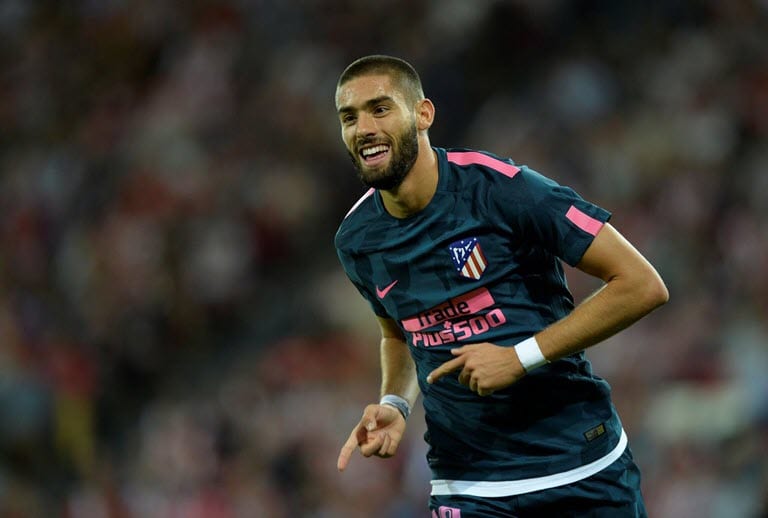 Belgium winger Yannick Carrasco has returned to Atletico Madrid on loan until the end of this season, just under two years after leaving the club to move to China.

Atletico said in a statement on Friday that Carrasco, who scored for Atletico in the 2016 Champions League final against Real Madrid, had passed a medical and he was photographed participating in the team’s training session.

Spanish media reports said Carrasco, 26, been drafted in by Diego Simeone’s side after their bid to land Edinson Cavani from Paris St Germain fell through.

Atletico have been ravaged by injuries this season and will be without record signing Joao Felix as well as Diego Costa for Saturday’s derby away to city rivals and league leaders Real Madrid.

They currently sit outside the top four in La Liga after their worst spell in eight years under Simeone.

Carrasco joined Atletico in 2015 from AS Monaco and made 124 appearances for the team, scoring 23 goals.

He moved to Chinese Super League club Dalian Yifang in February 2018 and has not played a competitive game since the championship finished on Dec. 1 of last year.