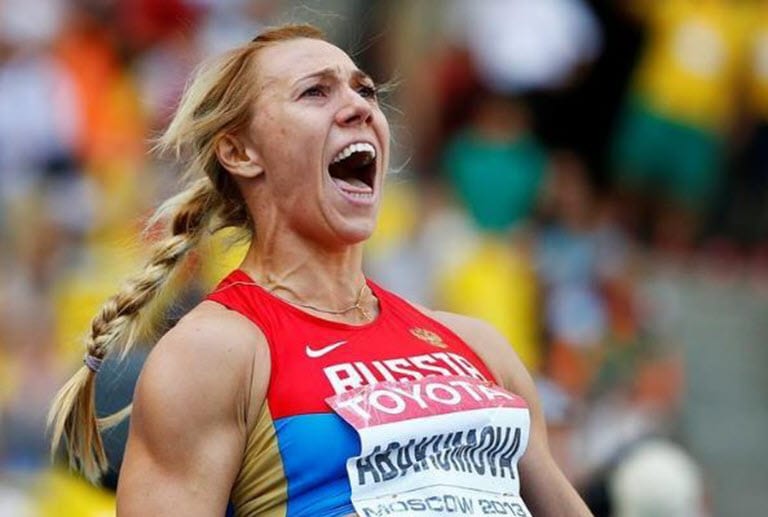 The Court of Arbitration for Sport (CAS) has dismissed appeals from three Russian athletes against decisions issued by the International Olympic Committee (IOC) that found them guilty of violating anti-doping rules.

All three were excluded from the Games after re-testing of samples revealed the presence of the banned anabolic steroid Chlorodehydromethyltestosterone (CDMT).

The trio had appealed their bans to the court, looking to have them set aside.

“The CAS panel found that the appellants were unable to prove that the testing methods adopted by the laboratories, which led to the positive findings against each of them, were not scientifically valid in accordance with the standard required to be applied,” said a media statement released on Thursday.

The shadow of doping has hung heavily over Russian sport since 2015 on the back of a series of scandals which culminated in the IOC banning the country from this year’s Pyeongchang Winter Olympics.

The IOC said it had found evidence of an “unprecedented systematic manipulation” of the anti-doping system that led to a series of suspensions for the country’s athletes.

Russia, which has since been restored to the movement, has denied state-sponsored doping and pledged to work with international sports bodies to help curb the use of banned substances.

Lebedeva, who still has an Olympic long jump gold medal from the 2004 Athens Games and a triple jump silver from Sydney in 2000, retired from competition in 2013.