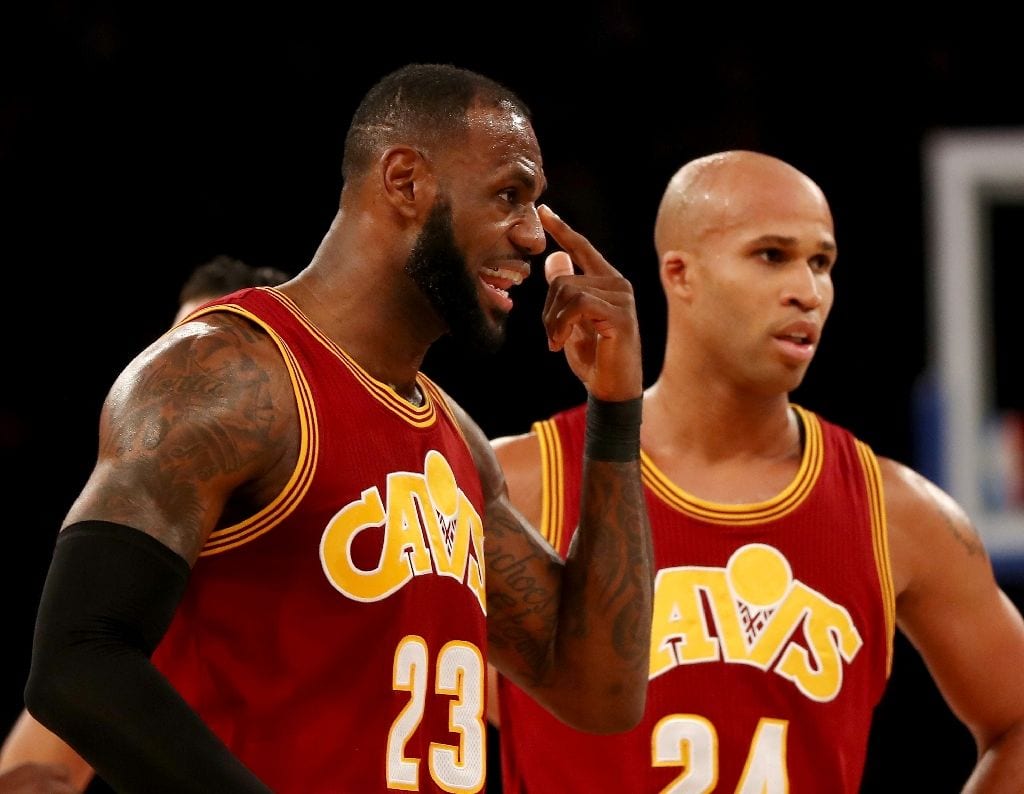 Cleveland and Golden State renew their rivalry in a Christmas Day clash that marks the first meeting between the NBA heavyweights since the Cavaliers’ epic seven-game triumph over the Warriors in last season’s NBA Finals.

Both teams remain the class of their respective conferences, making the holiday showdown in Cleveland not only a reprise of the last two NBA championship series but also a possible preview of what would be an unprecedented third straight title duel between the two.

“It’s going to be an electric atmosphere,” predicted Golden State forward Kevin Durant, brought on board as a free agent from Oklahoma City after the 2015 champion Warriors saw the Cavs roar back from a 3-1 deficit in last June’s finals to bring their city its first major sporting title in 52 years.

He became the first player to lead the finals in each category.

The fact that the Warriors had beaten the Cavaliers in each of their regular-season meetings before succumbing in the Finals was a sign, perhaps, that not too much should be made of Sunday’s game and the teams’ second scheduled meeting of this campaign in Oakland in January.

“I think our guys are excited, for sure,” Warriors coach Steve Kerr said. “It’s Christmas Day, and the Cavs, and all that. So it’s an exciting game.

“But these guys have been around for too long. What happens on Christmas has nothing to do with what happens in June. We proved that, unfortunately.”

But the buzz is there for a game that headlines the NBA’s five-game Christmas Day slate. The action opens with the Boston Celtics at the New York Knicks and concludes with a Los Angeles derby between the Clippers and Lakers. The Chicago Bulls visit the San Antonio Spurs and the Oklahoma City Thunder host the Minnesota Timberwolves.