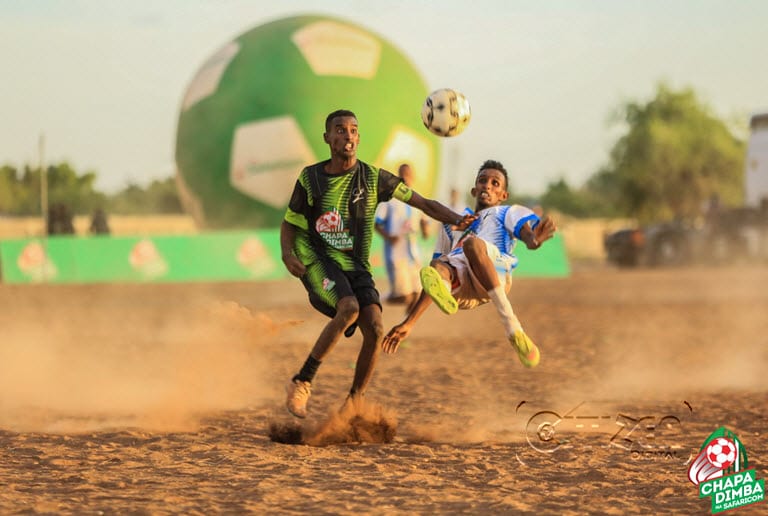 The final will see Berlin FC from Garisa and Al Ansar of Wajir lock horns. However the match will start late than initially planned.

To get to the final, Al Ansar FC beat Jamia FC 2-1 in the second semis played last evening.

Al- Ansar came from a goal down to beat Jamia FC from Mandera two goals to one. Ahed Abdihakim’s shot saw the back of the net at the 20th minute putting Jamia FC ahead in the first half of the match.  Ahmed Adan scored an equalizer in the 55th minute before an own goal by Hilow Usama at 75th minute gave Al-Ansar a two-one win in regulation time.

The competition is not featuring the girls’ category due to the community’s cultural practices and beliefs.

According to the regional organiser Tony Onyango, the changes will not affect the tournament.

“We don’t think there will be much problems with the changes, the teams just need to adjust to the new venue,” Onyango explained in an interview with Citizen Digital.

The competition will then move to Nairobi for the last region final as the race to La Liga heats up.

This year, an All-star team will be selected from the eight regional champions to attend a training camp in Spain during which they will play against local youth sides.