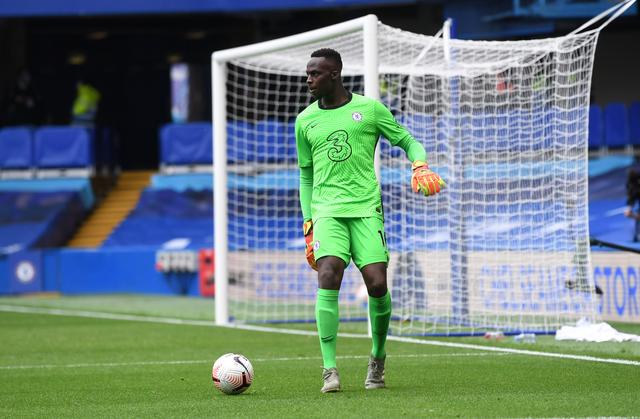 Mendy, who joined Chelsea for a reported Sh3 billion from French club Stade Rennes last month, has returned to London and will undergo further tests.

Senegal are due to play Morocco later on Friday.

“The Senegalese Football Federation has announced the withdrawal from their squad of Edouard Mendy due to injury,” Chelsea said in a statement on their website.

“The goalkeeper… had a medical examination in a hospital in Rabat… Mendy has since returned to Chelsea where he will undergo further examinations.”

The 28-year-old, brought in to boost Chelsea’s goalkeeping options with Spain’s Kepa Arrizabalaga suffering a dip in form since last season, kept a clean sheet in his first league start as Frank Lampard’s side beat Crystal Palace 4-0 last Saturday.

Chelsea next host Southampton on Oct. 17 when the league resumes following the international break.