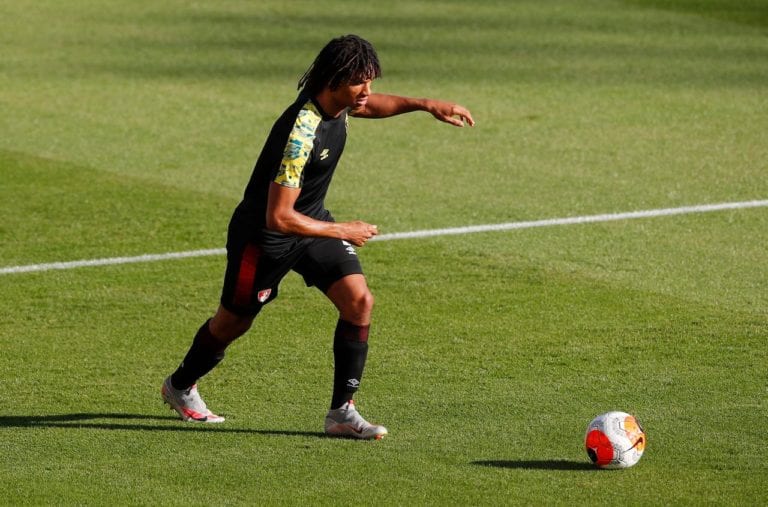 Manchester City have had a Sh5.7-billion bid for Bournemouth central defender Nathan Ake accepted by the relegated south coast team, the Bournemouth Echo reported on Thursday.

Bournemouth were relegated from the Premier League on Sunday and Ake is one of the players who were expected to move in order to continue playing in the top flight.

The 25-year-old Dutch defender was part of Chelsea’s youth system and loaned out to Bournemouth before signing for the Cherries for 20 million pounds in June, 2017.

City, who finished runners-up in the Premier League, are looking to strengthen the centre of their defence as Pep Guardiola looks to improve his squad for a title challenge next season.

City have also been linked with Valencia winger Ferran Torres with the 20-year-old seen as a potential replacement for German Leroy Sane who joined Bayern Munich earlier this month in a move reported to be worth Sh5.7 billion plus add-ons.