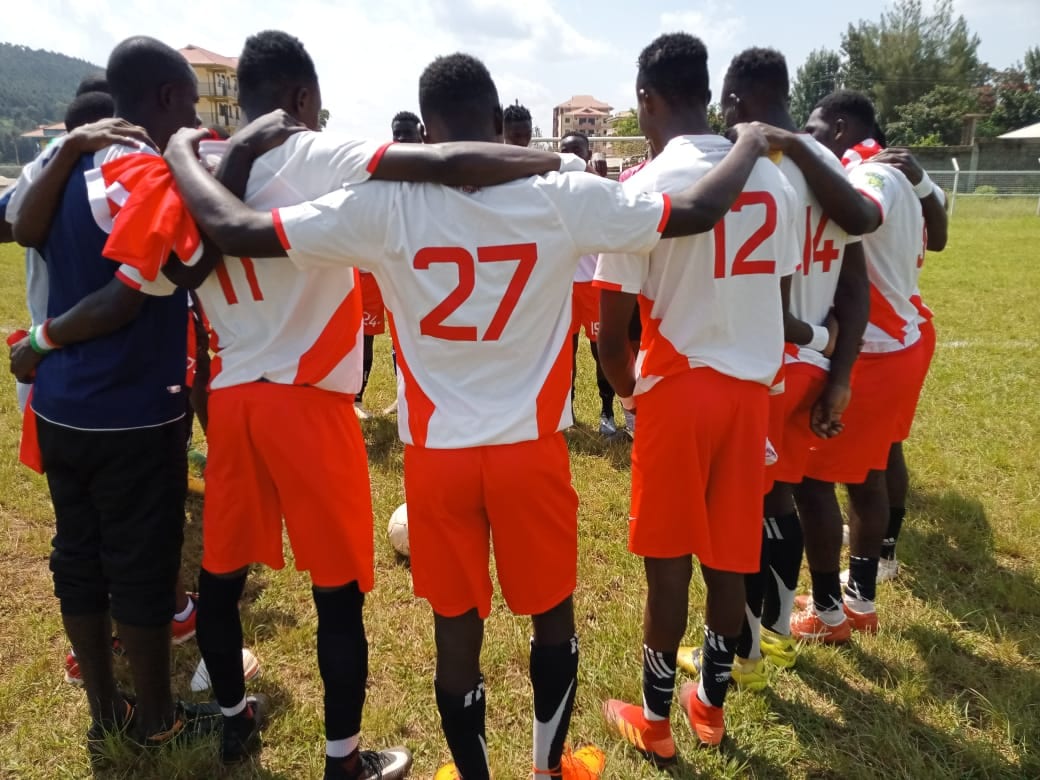 Arasa, whose side dominated the first half found themselves trailing in the closing stages of the game after the visitors scored two quick-fire goals to spark their quest for survival.

He has issued a rallying call to his players to learn to convert their chances and defend well if they are to be deemed as promotion contenders.

“We started very well and took an early lead but our failure to protect ourselves in the closing stages cost us victory.

“This is a loss that will help us improve on our attacking and defending and I want to see that in my players in our next game against Mwatate,” noted Mully Children’s Family coach Robert Arasa.

Elsewhere, Shabana tactician Robert Ojienda has blamed fatigue for the team’s recent struggles that have seen the once-promising outfit drop to number five on the log.

Ahead of their derby clash against Gusii FC tomorrow, Ojienda has expressed optimism at the prospect of them rediscovering their rhythm with victory enough to see them go third.

“Many of the players are suffering from fatigue because they have played in almost all the matches since the first leg. Against Gusii FC I expect a tough match because these two sides know each other very well. I have prepared my players well and I expect a response from them,” said coach Ojienda.

League leaders Football Club Talanta enhanced their grip of the league leaders after an impressive 2-1 win against Mt Kenya United.

Goals from Anthony Gicho and Castro Ogendo cancelled out Kevin Ndung’u’s opener in the ninth to hand Ken Kenyatta’s charges their third win on the bounce that opened a six-point gap between them and second-placed Fortune Sacco. Weekend Results