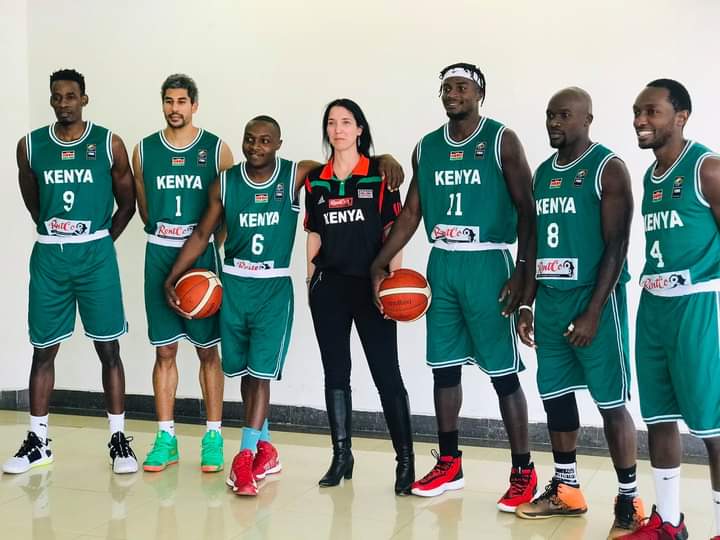 Kenya men’s basketball team assistant head coach Sadat Gaya says they are up to the task despite being drawn in a tough-looking Group C for the upcoming 2021 FIBA Afrobasket Championship set for Kigali, Rwanda.

The Morans of Kenya have been drawn against Nigeria, Mali and Ivory Coast and  Sadat maintains that despite Nigeria being under the guidance of a high-profile NBA coach Mike Brown, they have what it takes to do well.

“We are in an interesting group. It’s challenging but we are up to the task. Nigeria plays high tempo basketball and are coached by NBA coach Mike Brown who has increased their pace,” Gaya said.

At the same time the Kenyan coach notes that though he doesn’t know much about Ivory Coast and Mali, he has time to scout them.

“I have not watched Cote d’ Ivoire and Mali play but will start studying films of all the teams to see how they play to be able to know how we can counter them, but we are excited and believe we have the right guys to do it,” Gaya added.

The FIBA Afrobasket Championship will tip off from August 24 to September 5 at the Kigali Arena in Rwanda.

Ranked 115th globally,  the Morans last featured at the biennial event in 1993 by virtue of playing hosts to the games finishing fourth.

In the last round of qualifiers that were held in Cameroon, Kenya finished third in Group ‘B’ with eight points behind Senegal and Angola with a win ratio of 2-4 and is among the top 16 nations that will be playing in the prestigious tournament this year.