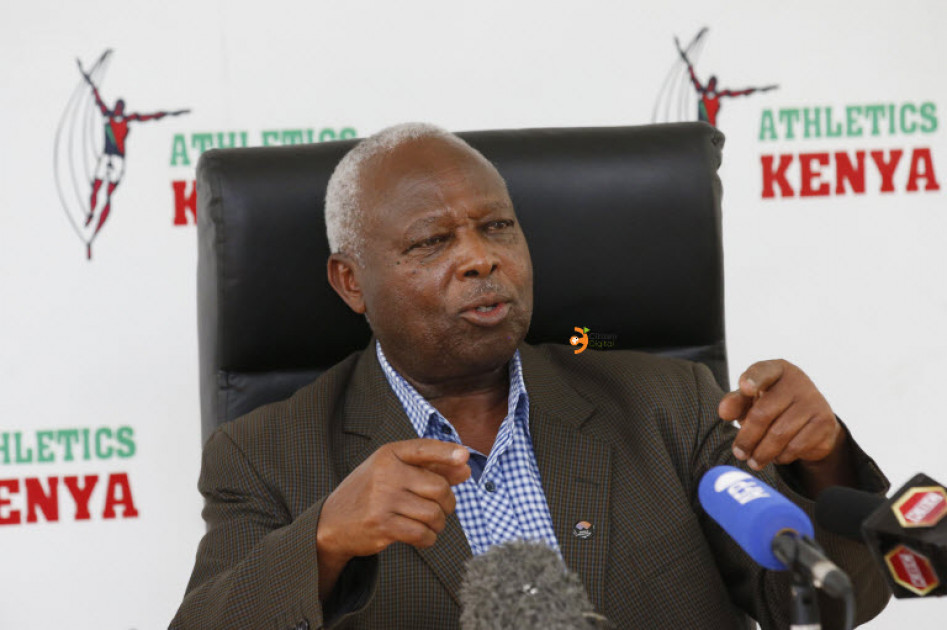 The Commonwealth Games trials that were set for this weekend at Moi Stadium, Kasarani, have been pushed to June 24-25 when Athletics Kenya will select teams for the Birmingham Games as well as the squad for the World Championships set for Oregon, USA.

Athletics Kenya President Jack Tuwei said the decision was arrived at after deliberations with the National Olympic Committee-Kenya.

According to Tuwei, the world sports calendar has been drastically affected leaving them with no choice but to come together as stakeholders to make sure Kenya gets a credible team and representation in every field of participation.

“The world U-20 was held in Kenya last year and this year will be held in Cali, Colombia which has never happened before because it’s usually held after every two years. The same thing will happen for the world championship which will be in Oregon this year and Budapest, Hungary next year. The Olympics will be held in three years period between 2021 and 2024 which shows how things have really changed,” noted Tuwei.

Tuwei says that Kenya is not operating in isolation hence the calendar changes because ‘the world is going through the challenge of catching up with programs that were not done during the Covid-19 period’.

According to Tuwei, the change in trial dates is meant to help them come up with a strong team for the Commonwealth Games that is scheduled to be held in Birmingham, England from July 28  to  August 8 2022 and the 18th edition of the World Athletics Championships scheduled for Eugene, Oregon, in the United States from July 15–24, 2022.

“We all know that based on technicalities we also we need to give each and every sportsman an opportunity to participate and if possible qualify for these games and the changes also accord them enough time to prepare and be ready,” said Tergat.

With an allocation of 50 slots for the athletics team,  the rest of the sports disciplines will have to share the remaining slots. The disciplines include; boxing, cycling, swimming and badminton. Others are; judo, lawn bowls, wrestling squash and triathlon.