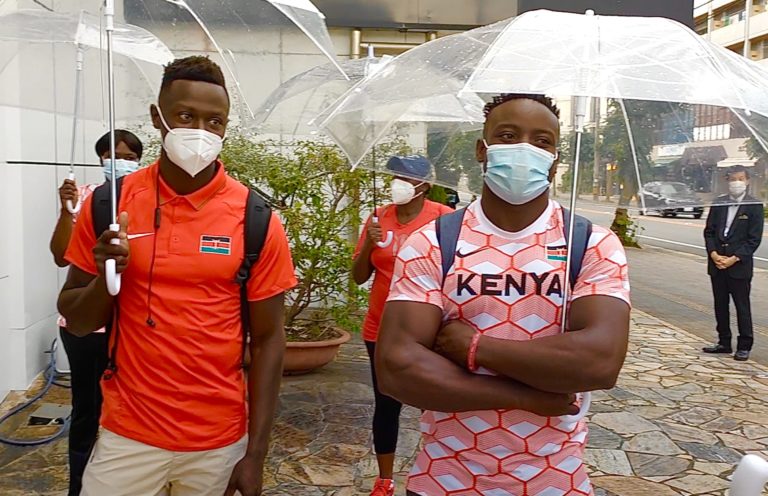 Kenya’s Olympic Committee has warned of legal action against any non-sponsor brands, celebrities and influencers if they publish information related to the Games and any of its associated ‘properties’.

In a statement, Nock said corporate entities would not be authorized to use words such as ‘Olympics’, ‘Tokyo2020’, ‘TeamKenya’ for purposes of ‘direct or inferred marketing campaigns’.

A host of other related words and phrases are also off-limits if used in the context of the Olympics, as are various hashtags and any reference to Olympic results and all pictures taken at the Games which officially begin on Friday.

Congratulatory messages are prohibited but the restrictions exclude media companies and private citizens who have been told they can only do so ‘solely for personal use on social media’.

“Influencers and celebrities are also cautioned against associating their sponsored posts with the Olympic Games. Ambush marketing is frowned upon and will result in legal action.

“For the avoidance of doubt, the official Team Kenya partners are the Ministry of Sports, Kenya Breweries Ltd – Tusker, Kenya Charity Sweepstake and Safaricom. International IOC partners, who are not sponsors of Team Kenya also have no rights to use the image and likeness of Team Kenya,” Nock said in the statement.

The crackdown is meant to protect the corporations which have spent millions to sponsor Team Kenya and for the privilege of exclusive marketing during the Olympics.