Covid-19: All FA Cup ties to go ahead as planned 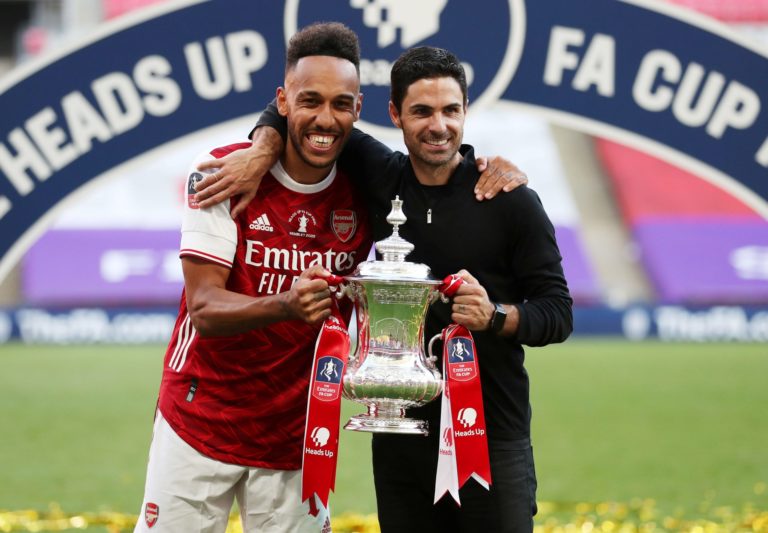 All 40 FA Cup round-one ties, including those involving non-elite teams, will be played as planned from 6-9 November.

Elite sports can continue behind closed doors during the four-week lockdown from Thursday but rules on grassroots and amateur sport are being finalised.

The government has confirmed that the 10 non-elite teams left in the FA Cup can play under elite protocols.

But golf courses, driving ranges and tennis courts in England have been told to close until at least 3 December.

On Saturday, the government confirmed leisure centres and gyms will close, as will other indoor and outdoor leisure facilities. On Monday, speaking in the House of Commons, Prime Minister Boris Johnson ruled out any exemptions.

All the matches will be played behind closed doors, with losing teams set to receive a share of prize money to lessen the financial impact of no fans attending.

The FA says it “remains in regular dialogue” with the government over what the new lockdown measures mean for “non-elite” football in England.

Late on Monday, culture secretary Oliver Dowden clarified that children’s grassroots sport played outside of school will be suspended during the lockdown, despite widespread calls for it to continue.

“Unfortunately we need to pause grassroots sport outside school to reduce the transmission risk from households mixing,” he tweeted.

“As soon as we can resume this, we will.”