Delhi half-marathon to go ahead despite smog, court rules 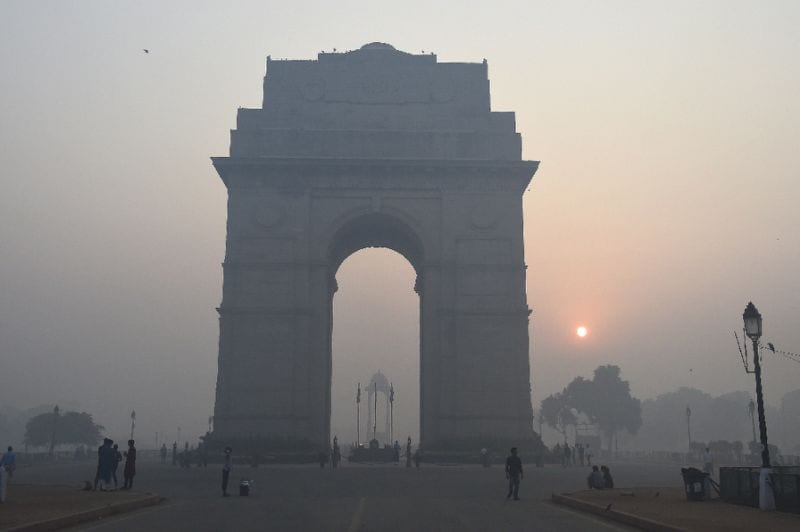 The Delhi half marathon is to go ahead on Sunday despite dire health warnings from doctors after a court in the heavily polluted city refused to order a delay.

The Indian Medical Association (IMA) had asked the Delhi High Court to postpone the event after a spike in pollution levels that it described as a public health emergency.

But on Thursday the court said it was satisfied by the organisers’ reassurances that they were doing everything they could to mitigate concerns.

That includes spraying the course with water to keep dust levels down and having ambulances and medical stations staffed with doctors and nurses on hand.

Around 35,000 people are expected to take part in Sunday’s race, which comes after more than a week of hazardous pollution levels that forced the government to close schools for several days.

Most are amateur runners, but among them are a handful of world-class athletes including Kenya’s Geoffrey Kipkorir Kirui, winner of this year’s men’s world marathon in London.

The head of the IMA K.K Aggarwal said they had wanted to raise awareness of the dangers of running in heavy pollution.

“We will have to fight for our right to get cleaner air. Only such public efforts can help bring down the pollution,” Aggarwal said.

The Association says running in severe pollution can trigger asthma attacks, worsen lung conditions and increase the risk of heart attacks and strokes.

Last week telecoms giant Airtel threatened to pull its sponsorship of the event if authorities in Delhi failed to act to improve the city’s air quality.

A 2014 World Health Organization survey found Delhi was the world’s most polluted capital, with air quality even worse than Beijing.

Pollution regularly spikes across north India and Pakistan at this time of year as farmers burn the post-harvest crop stubble and cooler temperatures prevent pollutants from dispersing.