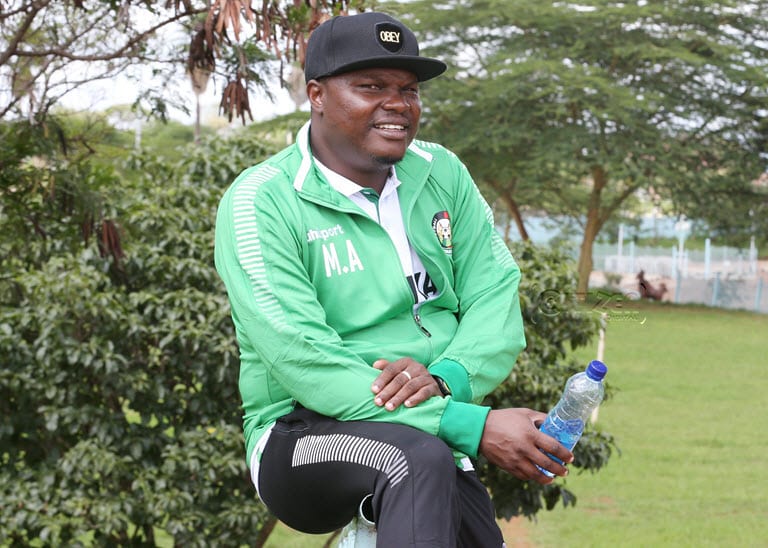 National football U-17 coach Michael Amenga will go for players development in the forthcoming Council of East and Central African Football Association (Cecafa) tournament, rather than the regional trophy.

The 25-man team jetted out of the country on Thursday afternoon for the competition, which has attracted eight countries from the Cecafa members.

“My target is to give my players a new challenge at a different level in the process of their development, as this is a developmental team.

“Nowadays if you become result-oriented you cannot develop such a youthful team,” Amenga told Citizen Digital in a phone interview.

He however expressed confidence his charges will prove their worth in the tournament, noting the developmental aspect is not unique to Kenya only.

“I am optimistic that we will perform well because we have had a proper10-day training. We appealed to the authorities of the schools where they are based, and they accepted to release prior to closure of schools last week. We therefore that one week of gelling will take us somewhere,” he underscored.

Kenya has been pooled with hosts Burundi, Ethiopia and Somalia in group A while Uganda, Tanzania Sudan and Zanzibar are in group B.

Amenga’s boys will face Burundi on Saturday 14 at the Muyinga Stadium, before entertaining Ethiopia on Tuesday 17 at the Gitega Stadium.

The final group match for the side will be against Somalia on Friday 20 at Muyinga, with winners and runners-up from both groups will locking horns in the semi-finals set for Monday 23, and Tuesday 24 respectively.