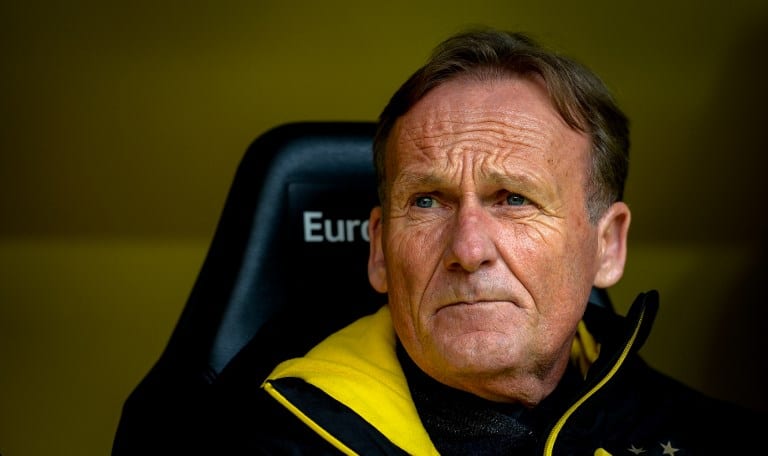 Having helped save Borussia Dortmund from bankruptcy Hans-Joachim Watzke has now extended his stay as chief executive of the now successful Bundesliga club until 2022.

“Borussia Dortmund’s sporting and economic success since 2005 is directly linked to the work of Hans-Joachim Watzke and Thomas Tress,” said club president Reinhard Rauball in a statement.

“They have a tremendous bond of trust that has grown in the past 13 years.

“We want to express this confidence in their abilities and their day-to-day commitment early by extending the contracts.”

Alongside Tress and Rauball, Watzke, a trained lawyer, stepped in to help Dortmund secure loans in the face of massive debts in 2005.

The trio rescued the club from the brink of bankruptcy after over-spending on players had drained the coffers. 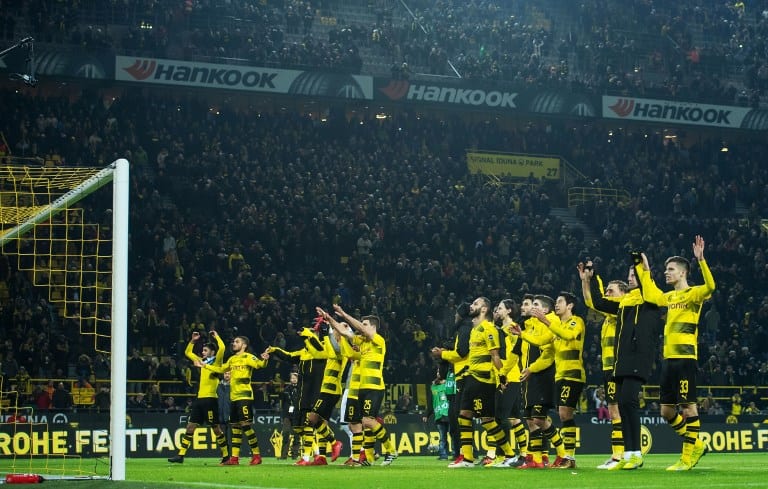 Transfers aside, the Borussia Dortmund group posted a record return of 405.7 million euros for the 2016/17 season.

It was the 2008 recruitment of ex-head coach Jurgen Klopp, orchestrated by Watzke and director of sport Michael Zorc, which sparked Dortmund’s recent success.

However, Dortmund’s fortunes dipped after Klopp left in 2015 to eventually join Liverpool.

Dortmund won the German Cup last season under Klopp’s successor Thomas Tuchel, but he was dismissed after a disagreement with Watzke.

He was sacked in December as Dortmund went eight games without a league and failed to qualify from their Champions League group.

They are currently third in the Bundesliga table, 19 points behind runaway league leaders Bayern Munich, under Austrian coach Peter Stoeger.