Dr. Kipchoge Keino: I will not resign over Rio 2016 fiasco 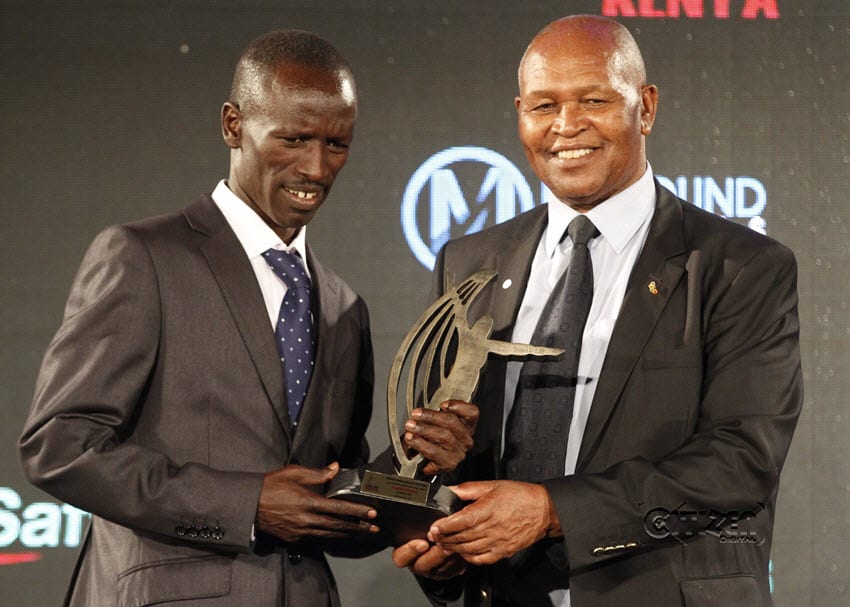 National Olympics Committee of Kenya chairman, Dr. Kipchoge Keino has said he will not resign over the Rio 2016 Team Kenya fiasco.

Speaking after arriving from Brazil, the retired athletics legend also warned Kenya will be banned from the Olympics if he is put in custody following reports authorities are looking for him as part of the ongoing investigations into the saga that has drawn so much public anger.

“I understand they are looking for me, they want to arrest me. I will issue a statement tomorrow (Tuesday). No, no, no (quit) for what reason?

“What we did was is the success of Kenya, coming home with six gold, six silver and one bronze, the best for the Kenyan team. We were number one in Africa, number 15 in the world so (quit) for what reason,” the Nock boss said.

“IOC are waiting for me to be put in and when they put me in, Kenya will be banned, we will not take part in the next Olympics,” the two-time Olympics champion and honorary International Olympics Committee life member added on what the country risks should he be arrested.

Five of his Nock colleagues were expected in court later Monday after being arrested over the weekend as authorities moved swiftly to clamp down on those responsible for the Rio 2016 scandal.

Soi was released on police bond with Bains released without charge.